According To A Google Expert The Singularity Will Make Humans Smarter, Sexier and Funnier Than Ever 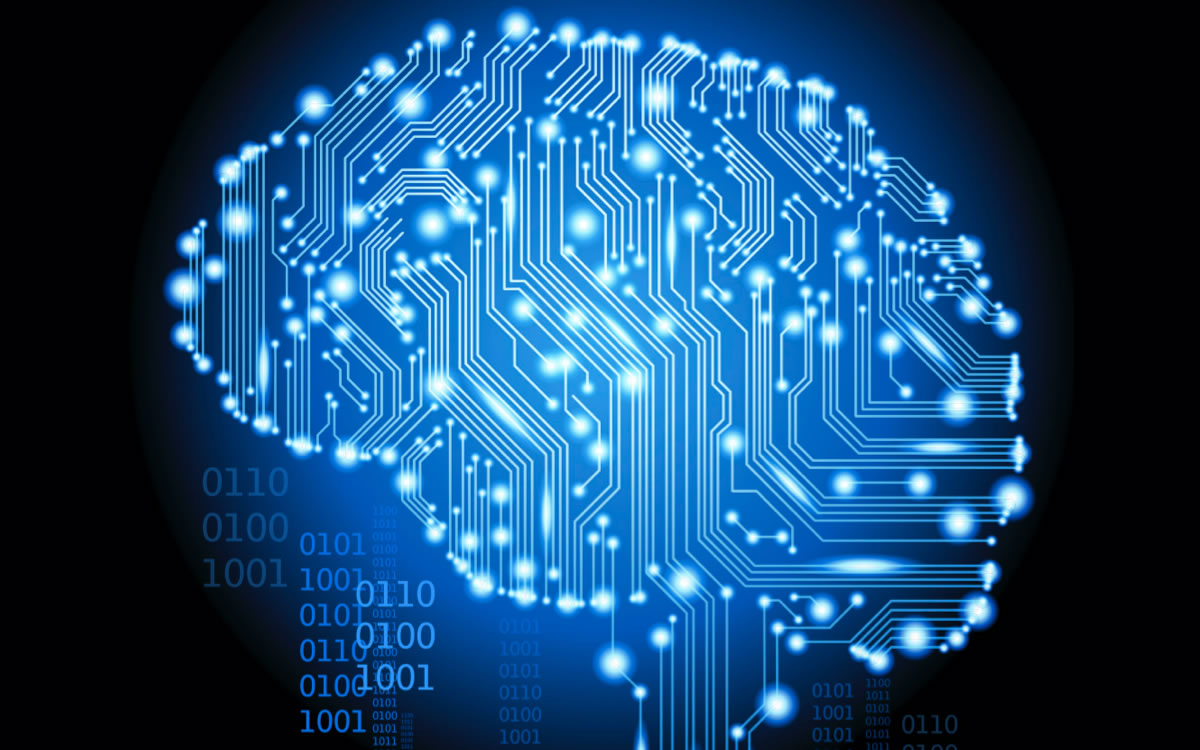 According to Google’s director of engineering the technological singularity will take place in the year 2029. Ray Kurzweil is shared his ideas about the future of humans and machines in an interview with SXSW in Texas. According to him the concept of singularity which is basically the moment when AI will exceed man’s natural intellectual capacity and will result in the creation of a runaway effect is not very far away. He believes that the moment is a little over a decade away and it will lead to the end of the human race.

According to Kurzweil, “By 2029, computers will have human-level intelligence. That leads to computers having human intelligence, our putting them inside our brains, connecting them to the cloud, expanding who we are. Today, that’s not just a future scenario. It’s here, in part, and it’s going to accelerate.” Many experts worry about the increase in AI Kurzweil, however, is of a very different opinion and believes that the AI will improve us and not diminish us like most people believe.

Elon Musk warned us about the singularity and said that AI will make humans irrelevant and to prevent this it was necessary to merge with machines. Another big name that reinforces Musk’s singularity belief is Stephen Hawking. He said, “You're probably not an evil ant-hater who steps on ants out of malice, but if you're in charge of a hydroelectric green energy project and there's an anthill in the region to be flooded, too bad for the ants. Let's not place humanity in the position of those ants.” Hawking even suggested that a ‘world government’ should be created that should control the technological advancements to prevent humans becoming irrelevant.