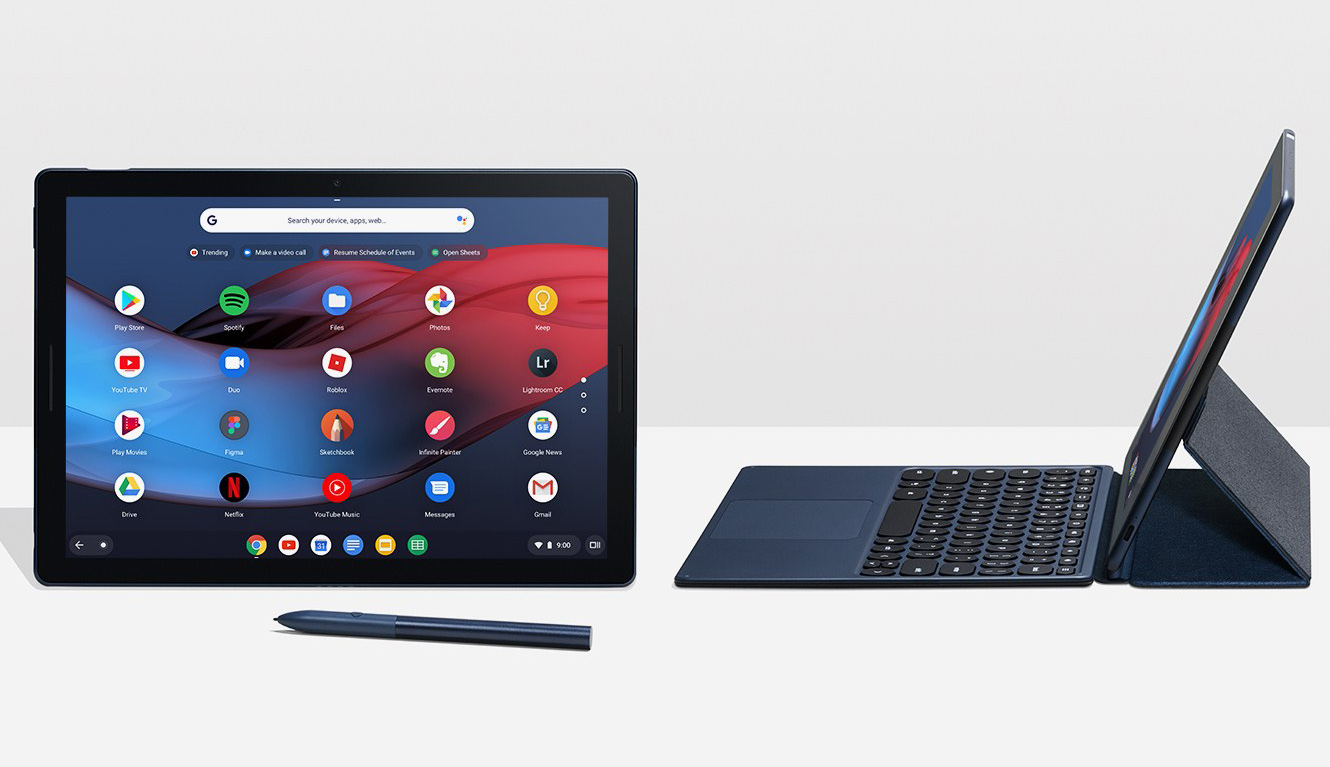 Google has come a long way and is no longer just a search engine giant. The company’s Pixel range of smartphones have been received well and its Home smart speakers have been really successful, but apparently, not all the hardware units are as profitable. Perhaps that’s why the company is reportedly reassigning some employees from the ‘Create’ team to other units within it.

For those that don’t know, the ‘Create’ team is the hardware wing that works on tablets and notebooks, such as the Pixel Slate and Pixelbook. To be clear, the employees aren’t being laid off; they are just being moved to different departments within Google or Alphabet, its parent company. The affected employees allegedly include hardware engineers and technical program managers and have been asked to find new roles temporarily, which means the change might not be permanent.

Manufacturing jobs have reportedly not been affected which implies that Google is only reassessing its plans for future products and the near-term devices will be launched as per plans. Internal sources have also hinted that ‘Create’ previously had many plans which have now been tabled.

Although the Pixel Slate and Pixelbook boast a premium design and pack decent hardware, their value proposition is low and software optimizations were questionable and often show the company’s lack of commitment towards improving Chrome OS. Since the market is insanely competitive and margins are low, it seems Google decided that perhaps it would be best to concentrate its efforts on its products that are doing well for now. Unless things start looking up again, the company might permanently shut down its tablets and laptops division.

Perhaps pruning the portfolio is a smart move given the current market situation, as the tablet market is declining. On the other hand, the company is tipped to be working on its first smartwatch, which could prove to be a worthy competitor to the Apple Watch series. The wearables market is forecasted to grow significantly in the coming year, making 2019 an ideal time to enter it.