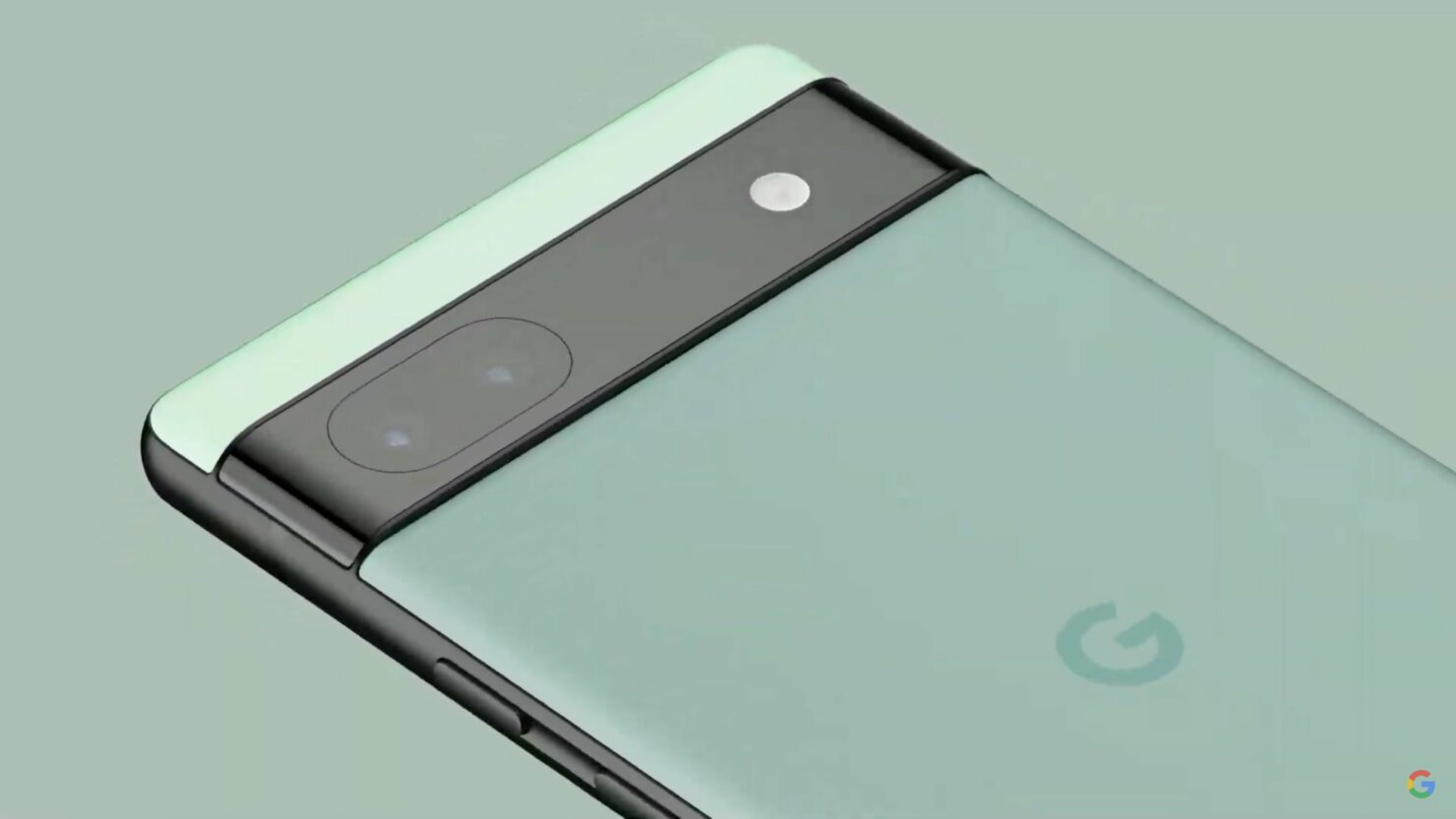 The Pixel 5a was the last smartphone from Google to ship with a 3.5mm audio jack. During I/O 2022, the Pixel 6a became official and completed the transition for the entire Pixel range to arrive without a headphone jack. However, not too long ago, Google made fun of Apple for doing the same, yet followed the same approach with many handsets.

Google Has Taken Multiple Digs at Apple in the Past, Mocking the iPhone 7 When It Was the First Model From the Company to Ship Without a Headphone Jack

The Pixel 5a’s official product video below had some parody elements that Google added to take a dig at Apple for removing the headphone jack. The statement below highlights how the company was attempting to jab one of its smartphone rivals.

“Calling this perfectly-symmetrical, technological marvel, a “headphone jack” may feel like an understatement...but technically, that's what it's called, so... fair enough. Behold! The Headphone Jack, on the Google Pixel 5a with 5G.”

This is not the first time Google has resorted to mocking Apple for removing the 3.5mm audio jack. The advertising giant proceeded to make fun of the iPhone 7 back in 2016 when it became the first iPhone to ship without the component. During the same year, Google launched the first-generation Pixel, which did come with a headphone jack, so it made perfect sense why it would attempt to make fun of Apple.

However, the following year, the Pixel 2 shipped without the same component, and sadly, Google is not the first company to take this route. Samsung has, in the past, ridiculed Apple’s iPhone X with a marketing campaign in 2018 for failing to include a headphone jack. Its flagship offerings at the time, the Galaxy S9 and Galaxy S9 Plus came with one. After a couple of years, Samsung repeated what Google did, removing the same audio jack when it officially launched the Galaxy S20 series.

Perhaps it is not a prudent strategy for companies like Google and Samsung to make fun of a missing feature when they make the exact move with one of their products down the line. The Pixel 6a is one of many examples, and these manufacturers will eventually get called out for making such moves.