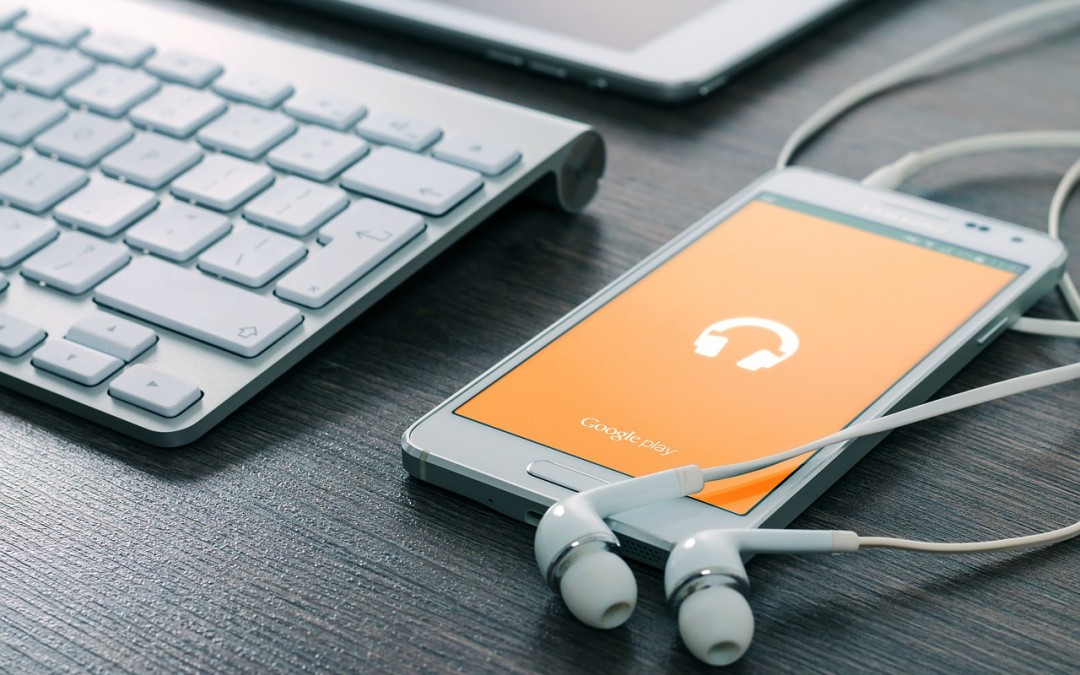 Google has updated its Play Music app, which now gives the app a full-blown functionality of Wi-Fi streaming and offline music. These new options have been placed under ‘Playback’ in Settings menu. Also, there is a new option that allows you to set “Quality on a wifi network.” Previously, Google only allowed the functionality for streaming quality on cellular networks.

Within the new quality option, the default is always set to 'Always High,' which obviously playbacks the highest quality. However, with the high-quality playback, there might be some issues of buffering that is not a welcome pause, so you can always set the quality to Low, Normal, and High so that your music does not get interrupted due to network issues. 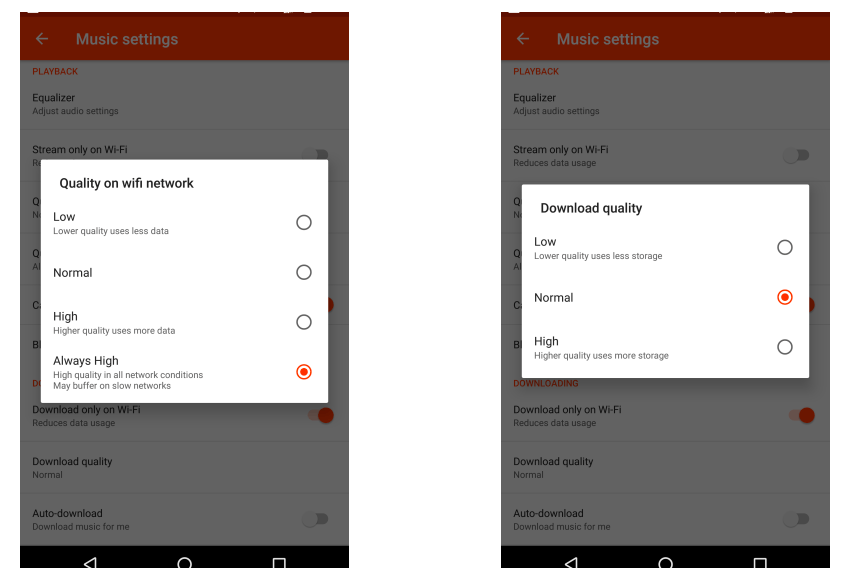 Besides, “Download quality” under ‘Downloading’ option is also segmented into three options - Low, Normal, and High. With 'Low' quality you can save storage on your device, but if you are an audiophile and can't bear low-quality music then better set it to high. Also, it is not yet clear whether the already saved music can also be compressed and how much space it would save if they also get compressed.

Google had been testing these features since long, and in the previous version of the app, many users could identify these additions. Today, Google has made them available to all the Play Music app users. It brings the app to version 7.5 on all devices. It is currently being rolled out to Android phones through the Play Store.

The new update now lets the app stream and store songs at higher quality. It brings Google Play Music among other music streaming apps such as Spotify and Tidal that offer Wi-Fi streaming on higher bitrates. It must be noted that for downloaded audio, the file would eat up device storage while streaming over Wi-Fi could take a toll on data.

Do you use Google Play Music as your primary music streaming app? If yes, then let us know if you can see the latest additions to the app's interface. Share your thoughts in the comment section below.