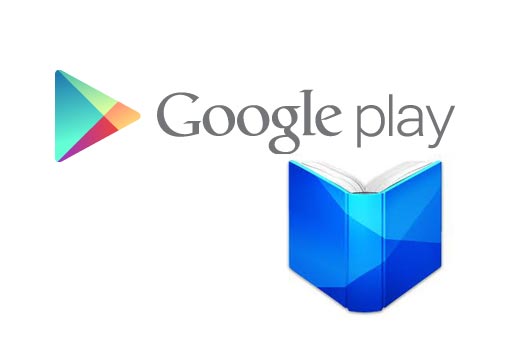 Google added support for Audiobooks only about two months ago Google Play, and it looks like Google is working on making that experience even better. Several new features and improvements to Google Play Books and the Google assistant have been revealed today in Google's Blog post. The changes aim adds several new features. Let's take a look at some of them.

Very often, keeping track of where you were in an audiobook can be cumbersome. The new 'Smart Resume,' playback will now resume audio a few moments before where an audiobook was paused. It also addresses the problem of users pausing halfway through a sentence. Smart Resume automatically rewinds to the beginning of the word or sentence the listener was on to make the context clearer and more coherent. The new update also allows for playback speed to be adjusted between 0.5x to 3x, for those who want to speed through the boring parts or savour the good ones.

Audiobooks Are Now Available on the Google Play Store

People using the Google Play Books app, can now also save a favourite moment in an audiobook with the new Bookmarks functionality. You could do that with most conventional ebooks, and now the feature is available on audiobooks as well.

New features added to the Google Home app too

For the Google Home app users, audiobooks can also be added to a morning routine with Google Assistant. So now, saying “Ok Google, tell me about my day,” will let you know about traffic, inform you of calendar appointments for the day, and continue playing the audiobook from where you left off.

Last but not the least, you can now share your books with your loved ones via the Family Sharing function. It is available for ebooks and audiobooks in 13 new countries namely Belgium, Germany, Italy, Netherlands, Norway, Poland, Russia, Spain, Switzerland, Chile, Mexico, Japan (audiobooks only), and South Africa. Books can be shared with up to five different people (depending on the book) and can be read on either the app or the web. These new features are rolling out today, and you can expect to see them on your Android and iOS devices in the next few days.