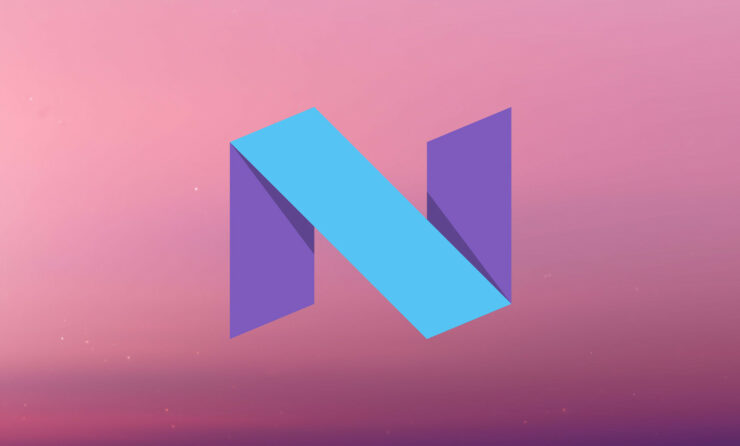 The showcase of Android N at Google's I/O event today came with its fair share of impressive updates and features. One Infinite Loop's finally ready to make Android much more than simply an operating system as today's event saw a greater focus towards VR, gaming and the internet of things but that's not all from Google. Given that without apps, all that fuss surrounding operating system updates would be needless, Google's also paid some attention to Google Play today, which should increase the quality and quantity of apps offered by the popular store.

Even though hardware and software operate on completely different platforms and require equally different approaches when it comes to development and design, without their integration, today's smartphone era would have died out in its early stages. An upgrade in hardware sees a corresponding update in software as gadgets become more capable of performing complex tasks, which in turn ends up enhancing the end user's overall experience.

To that end, Google's made some important updates to Play Store today that should facilitate in growing the vast amount of apps the store has to offer. Google Play will now allow beta apps to be discoverable in search results, giving users more control when experimenting with the countless offerings that it has to offer. This will allow users to test users and give their respective feedback to the developers, who in turn will have greater access to market expectations from their apps. 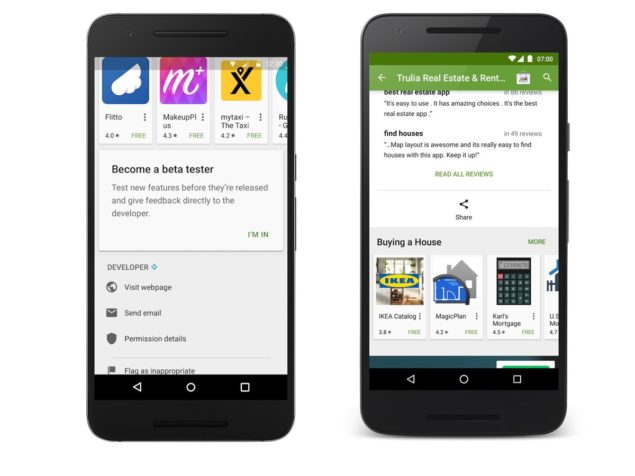 Users will also be able to provide their feedback privately to devs, so you should expect future apps from Google Play to be highly specific in terms of user demands and needs. Furthermore, Google's also going to introduce an all new 'Early Access' featured section that will display all the open betas on Play Store at a particular point in time. These moves should not only help current developers in improving their future offerings but should also entice more folks to start developing apps for Android.

So if you're eager to test out new apps to see what the latest in Android is all about, pretty soon you'll be able to do just that with Play Store and Android. We're eager to see how this impacts Play Store's overall structure and how well developers adjust to these changes. As we head towards summers, things should become clear quite soon. Till then, stay tuned and let us know what you think in the comments section below. We'll keep you updated on the latest.