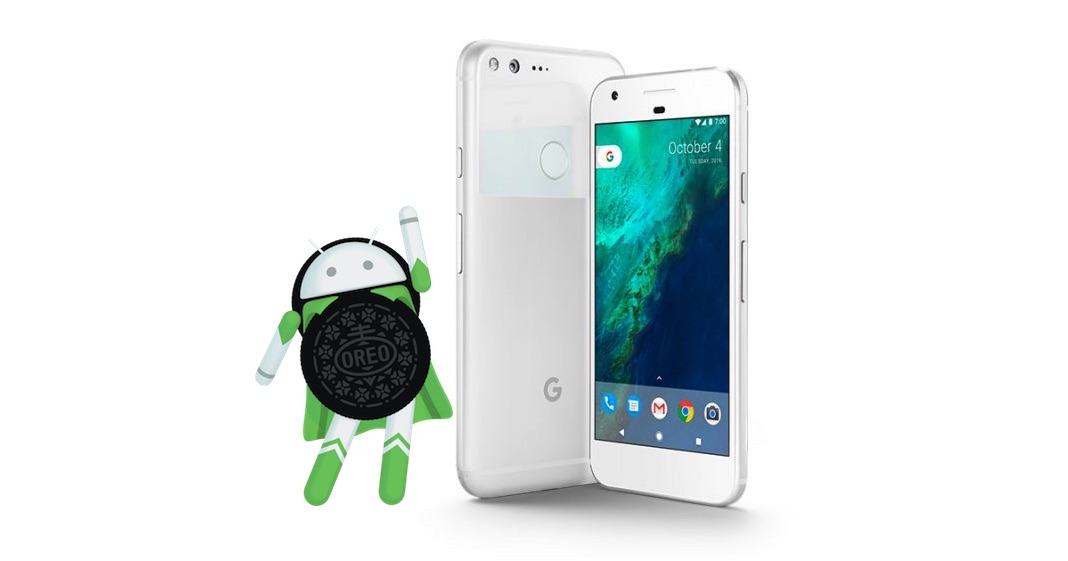 Adding in to the list of Pixel issues that just keep coming since the release of Android 8.0 Oreo, now there is an issue with text messages. Some Google Pixel owners have reported not receiving any text messages. While they are able to send the text messages, no incoming messages are coming through. Google has said that it's working on a fix.

The Android maker seems to be flooded with issues when it comes to its Pixel and Pixel XL lately. Apparently, some users have also been unable to receive any incoming text messages ever since Android Oreo landed on their phones - which happened nearly two months ago! Google has taken its sweet time to respond to this problem but still hasn't shared any fix for it.

The problem was first reported by a Verizon subscriber over a month ago who was using a Pixel XL with Android 8.0 Oreo. The thread eventually had a number of disgruntled users reporting similar issues with incoming text messages. While a majority of posts appear to be from Verizon subscribers, Google hasn't confirmed if it is indeed a Verizon-exclusive issue.

After uninstalling and reinstalling preinstalled messaging apps and failing to fix the Pixel text messages issue, some users have reported that rebooting fixes the problem - but that doesn't happen for all. It appears that even factory resetting is a temporary solution as users report facing the same problem again after a few days.

The posts go back to September with both Pixel and Pixel XL users reporting the same issue. Google has now said that it is aware of the problem and is currently working on a fix.

Thanks for all of the reports. The team is aware of this issue and working towards a fix. Some of you have mentioned that rebooting or factory resetting the device resolved the issue. Definitely try to reboot, and if you do factory reset, make sure all of your data/info is backed up.

While it's unclear why is this happening, Google and Verizon need to sort it out immediately as this is a critical issue affecting Pixel users. With Google finally having acknowledged the problem, hopefully the fix will arrive soon.