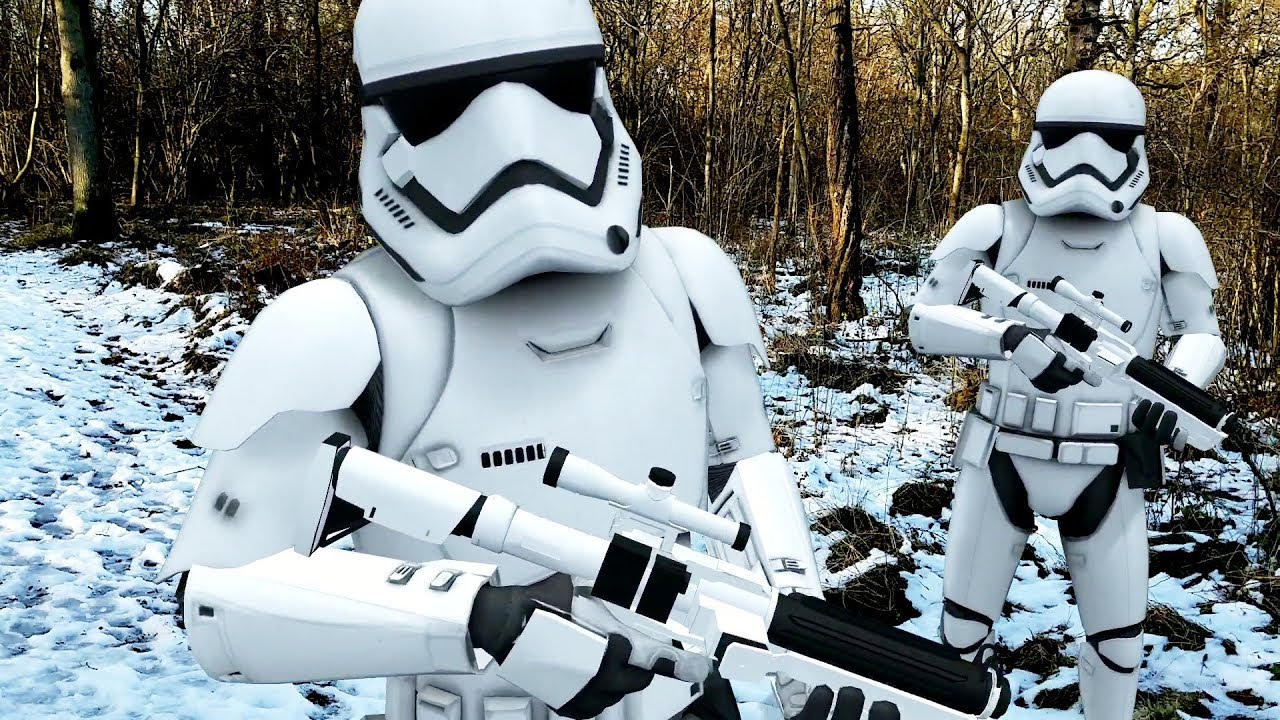 Google never really gave up on AR, even after the Google Glass fiasco. They've made a lot of AR-ready content available after the release of ARCore (formerly known as Project Tango). Apps such as Just a Line paved way for a lot of AR apps to hit the Play Store. AR Stickers were released alongside the Pixel 2 last year. The initial sticker packs were centred around popular Netflix series Stranger Things and Star Wars. Shortly after, a winter Olympic-themed pack was rolled out. Now, it appears that Google will launch three new AR sticker packs for the Google Pixel and Google Pixel 2: “Japan”, “Music”, and “Sports.”

Officially, they're available only for Pixels, but thanks to community efforts, any VRCore-ready device can get unofficial ports of the stickers. The stickers can be accessed via the camera app on Pixels. A sticker pack comes with several elements that can be placed in the camera viewfinder. The scope for tinkering around is nearly infinite and you can get interesting results under the right conditions. The LG G7 ThinQ was also supposed to get AR Stickers at some point, but we've heard nothing about it so far.

The stickers were first spotted by XDA Developers within latest Android P Beta that was rolled out yesterday. They're merely placeholders for sticker packs that will make their way to the Play Store at a later point. We can expect the Play Store listing for the sticker packs to go live shortly. Hopefully, all ARCore-enabled devices should get an official version of AR Stickers after the Pixel 3 is released.