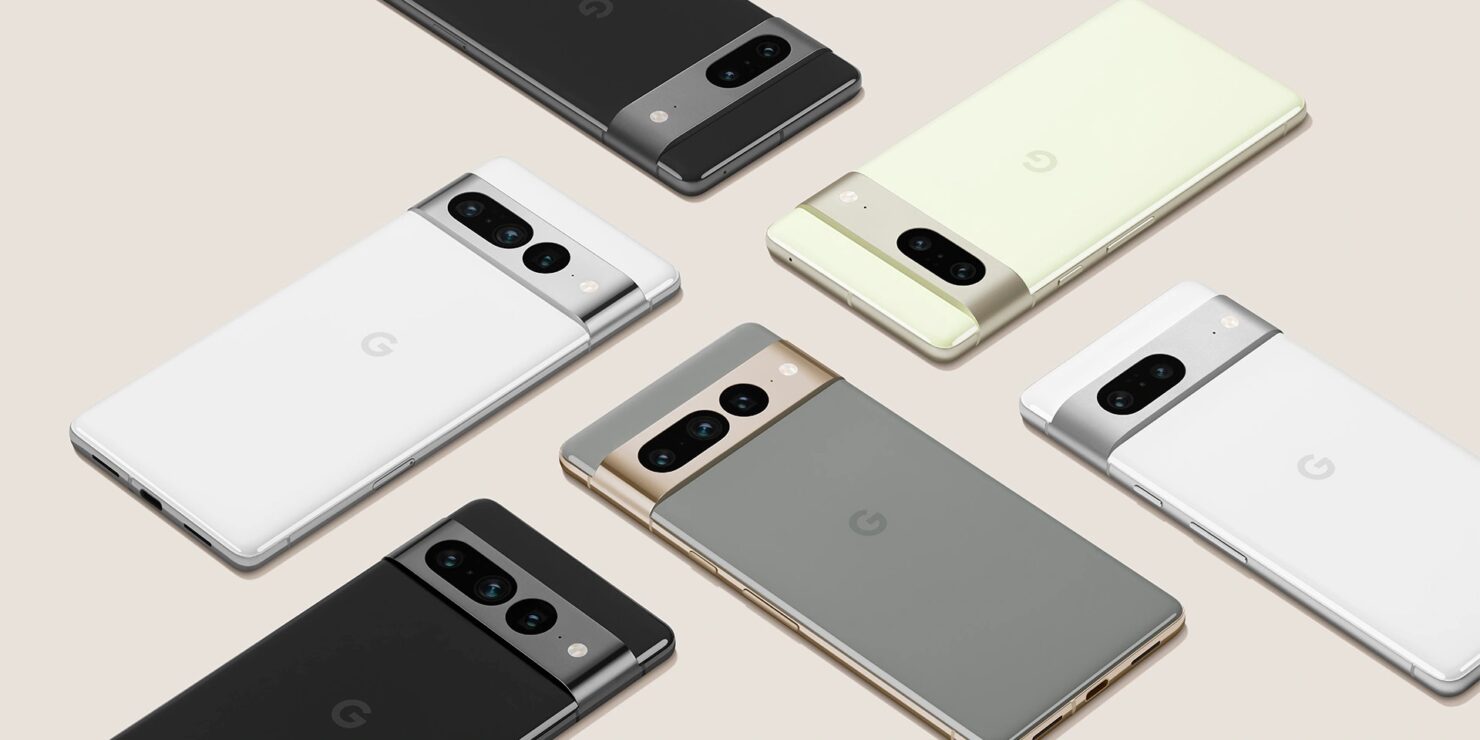 Google finally went ahead and teased the Google Pixel 7 series during the I/O 2022 earlier this month and the company teased both the Pixel 7 and Pixel 7 Pro. While not much was announced about the devices, we did get some hints about the specs and new colors. Now, we have our hands on some new information that suggests that the new devices will reuse the displays that are used in the Pixel 6 series, however, this time around, you will get a few tweaks, too.

We all know that Google has been air-tight about the upcoming Pixel 7 series, but the new information that we have received is coming from a source that you would least expect. There is some new code spotted in the AOSP and it shows that Google has created two new display driver entries. One is tagged with "P10” and another with “C10“, and these codenames are for the Pixel 7 and Pixel 7 Pro. According to 9to5Google, the code reveals that the Pixel 7 smartphones will be using the same display panels that are found on the Pixel 6 series.

a0ccording to the report, there is another display in the code, one that is nearly identical to the current offerings but a newer variant that is within the same family of displays. This means that the display could offer some improvements over the current model. The code has also revealed that the Pixel 7 Pro could have native 1080p mode. It will do so by using "DDIC scaling" to scale the resolution to 1440p. This might end up being an advantage to those who are looking to save battery life. Additionally, it is said that the Pixel 7 would e slightly smaller than the Pixel 6, which would mean a smaller display.

Of course, we will have to wait till the end of the year to see whether there are new improvements in the upcoming Pixel series of devices.