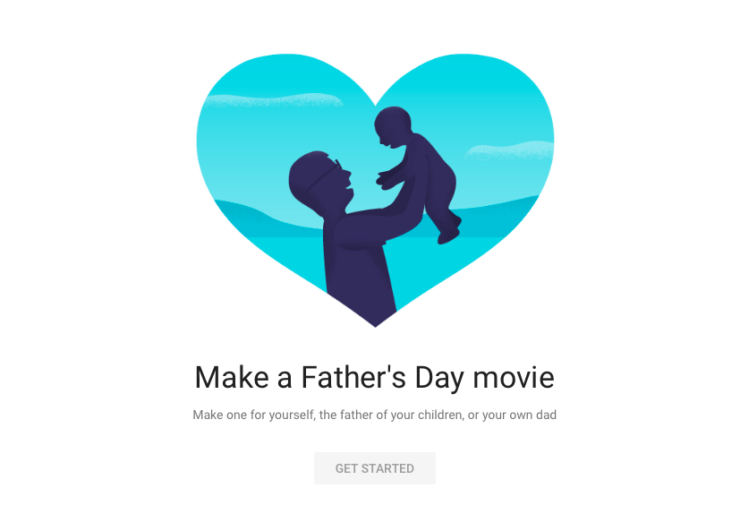 Father's Day is around the corner, and Google Photos is yet again trying to help us out in making it even special. This is not the first time when Google has brought out a specific feature for an occasion. The company had introduced a similar feature on Mother's Day, this year.

Google Photos is equipped with a feature that combines our special moments and makes a video out of them. This feature has been there for quite some time, but on Mother's Day, Google launched an enhancement that picked out photos with your mother in them and made a video for Mother's Day. The same feature is now being rolled out to commemorate Father's Day. To remind you, Father's Day is on June 18, Sunday.

How to make a Father's Day video on Google Photos

To make a video for your dad on Google Photos, simply open photos.google.com/fathersday. Make sure you are signed into your Google account to fetch all the photos in your feed. Also, to get started with the video maker, you will have to enable "Creations" from the Settings option in the top right corner (as shown in the image below). 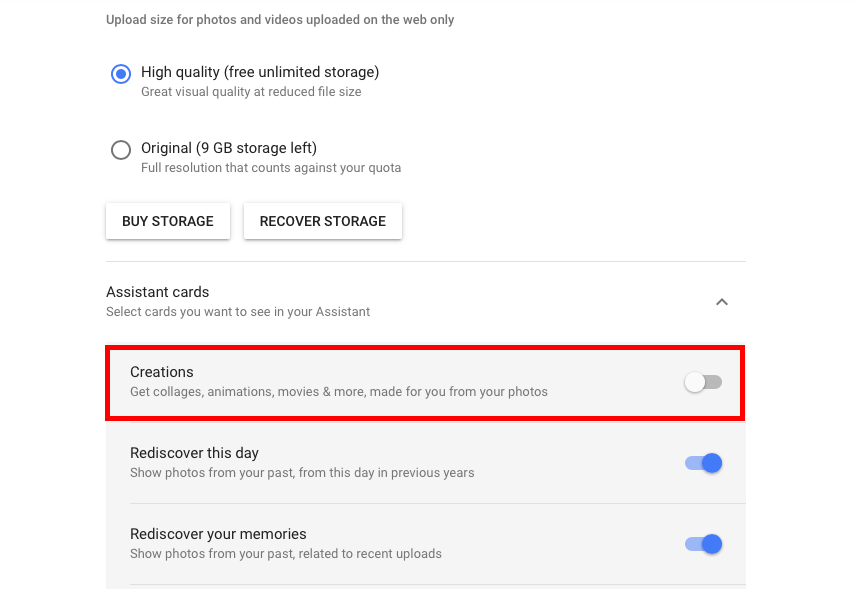 Google will then ask you to pick out the pictures with your dad and other people that you want to feature in the video, like your siblings and mom. You can select as many people as you want. After successfully choosing the people you want to include in the video, click on the “Go to Assistant” button and wait for some time. The video will appear in your Assistant feed when it is ready to be viewed. Now, all you have to do is to share it or download it. You can share it on social platforms like Facebook and Twitter, or you can save it to your Google Photos library.

As cool as such features turn out to be but nothing can beat real efforts, right? It is always a good idea to go extra mile for showing love. The Father's Day video feature on Google Photos is automatic, and you do not have to put in any effort to make it work. Maybe, you can just use it as an additional gift for Father's Day.