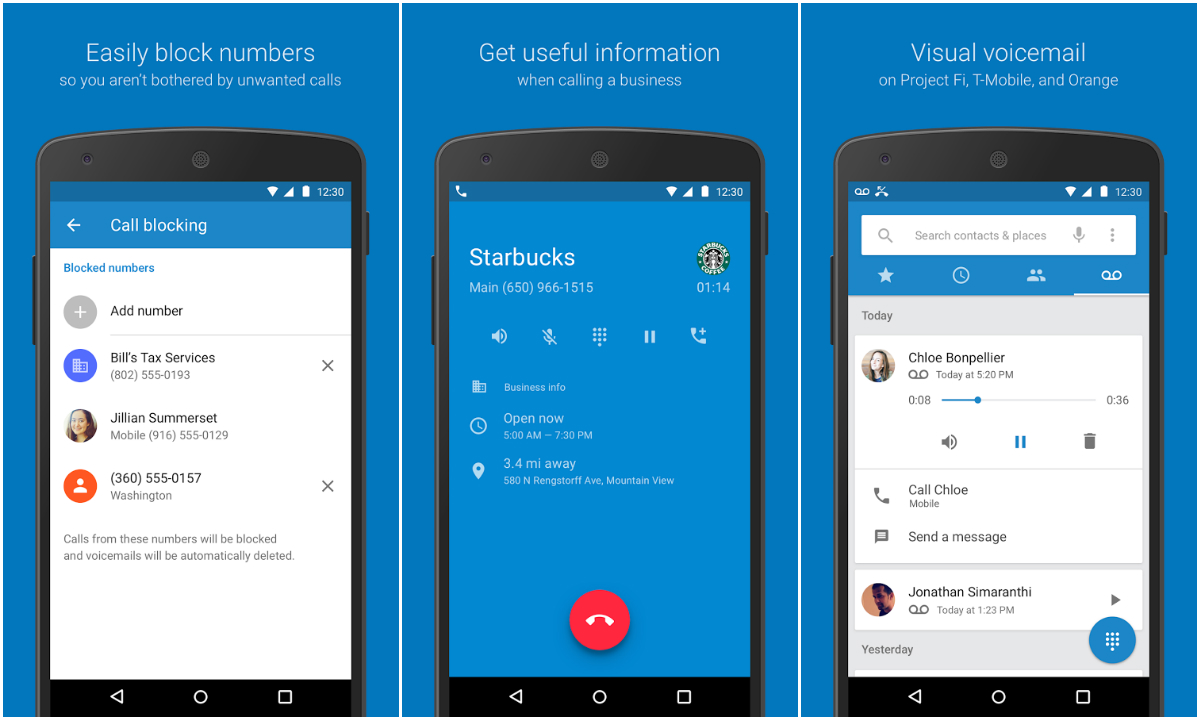 The Google Phone app has been working on bringing call recording for some time now, and the feature has been live in a lot of regions across the world. However, the app is about to see some new changes as it will allow call recording from all numbers, including the ones that you don't have saved on your devices.

While this feature is not confirmed, 9to5Google has revealed this through their APK insight, where they have decompiled the latest version of the Google Phone app and found hints that you might be getting these features soon, amongst other features.

According to the report, the future Google Phone update might allow the app to enable automatic call recordings in certain situations. You will manually need to turn on the feature at the time of writing, but the future update could change that.

With this change, the Google Phone app will let users have the app start the call recording any time they get a call from a number that is saved on their contacts. Google does point out that even though the number is unknown, a message will be played to all the participants showing that the call is being recorded. This is what the disclaimer states.

You or the other person in your call might be somewhere that requires everyone to consent to being recorded. Everyone will be notified ahead of time that the call is being recorded. It’s up to you to follow laws about recording conversations.

Recordings are stored only on your phone.

At the moment, we are not sure if Google is planning on launching this feature, or it will work on a larger scale. Still, it actually looks like a good feature to tackle telemarketers and spammers, as well.

<string name=”non_contact_always_record_dialog_message”>”You or the other person in your call might be somewhere that requires everyone to consent to being recorded. Everyone will be notified ahead of time that the call is being recorded. It’s up to you to follow laws about recording conversations.\n^1\n\nRecordings are stored only on your phone.”</string>

<string name=”non_contact_always_record_dialog_title”>Always record calls with numbers not in your contacts?</string>

More strings in the latest Google Phone app point towards a banner that will remind the users that call recording will not work if the phone runs out of storage.

<string name=”how_it_works_title”>Call recording will be suspended if your phone runs out of storage. ^1</string>

Considering how the Google Phone app is now available on non-Pixel phones as well, I believe this feature is something we all can make use of.