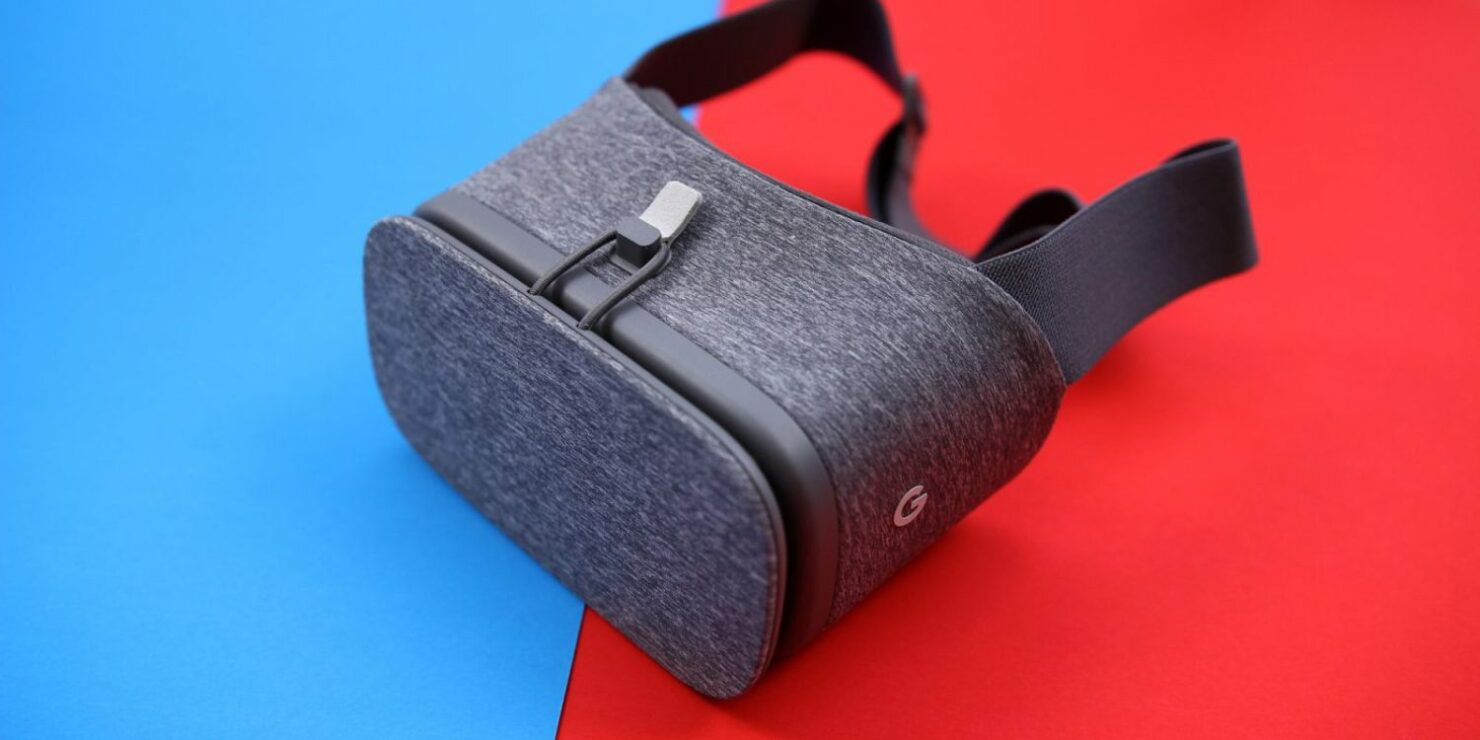 Virtual Reality is the next big thing in the tech world and it is extremely talked about. Its prospects are discussed on many major platforms and the extent of its scope is evaluated. One use that is cited very often is using VR to build empathy. How? The idea behind it is simple; use VR to immerse people in the others' point of view. Google is building upon this concept using VR with Daydream Impact.

Daydream Impact - a project to inspire

Those of you who don’t know what Daydream Impact is; it is a training program that provides equipment to different organizations. Google announced this initiative with the view point that, ‘Virtual reality can help people learn more and feel a part of important but distant problems.’

It’s one thing to read a news report about polar ice caps melting, but it’s another to hear the wind whipping against a towering glacier as you watch huge chunks of ice break off and tumble into the water below. With VR video, it’s possible to experience things that are rare or places that are far away or even impossible to get to.

Currently most organization do not have the capability or the resources to leverage VR in their projects. With Daydream Impact, Google hopes to solve these two problems. The first step for this is a VR filmmaking course that is available on Coursera. It covers ‘basic hardware requirements and pre-production checklists.’ It also gives tips on VR and best practices. A training is also available on post-production editing and the best ways to publish and promote all VR content.

Google is also launching a 6-month loaner program for ‘qualified projects’. Under this program a Jump Odyssey Camera, free unlimited server-side video stitching will be issued. Other things included in the program include an Expeditions kit, Daydream View and a Pixel. Pretty cool, right?

What do you think about all this? Let us know.