Google Paying Samsung Licensing Fees That Could up to $3.5 Billion for Search Engine Priority 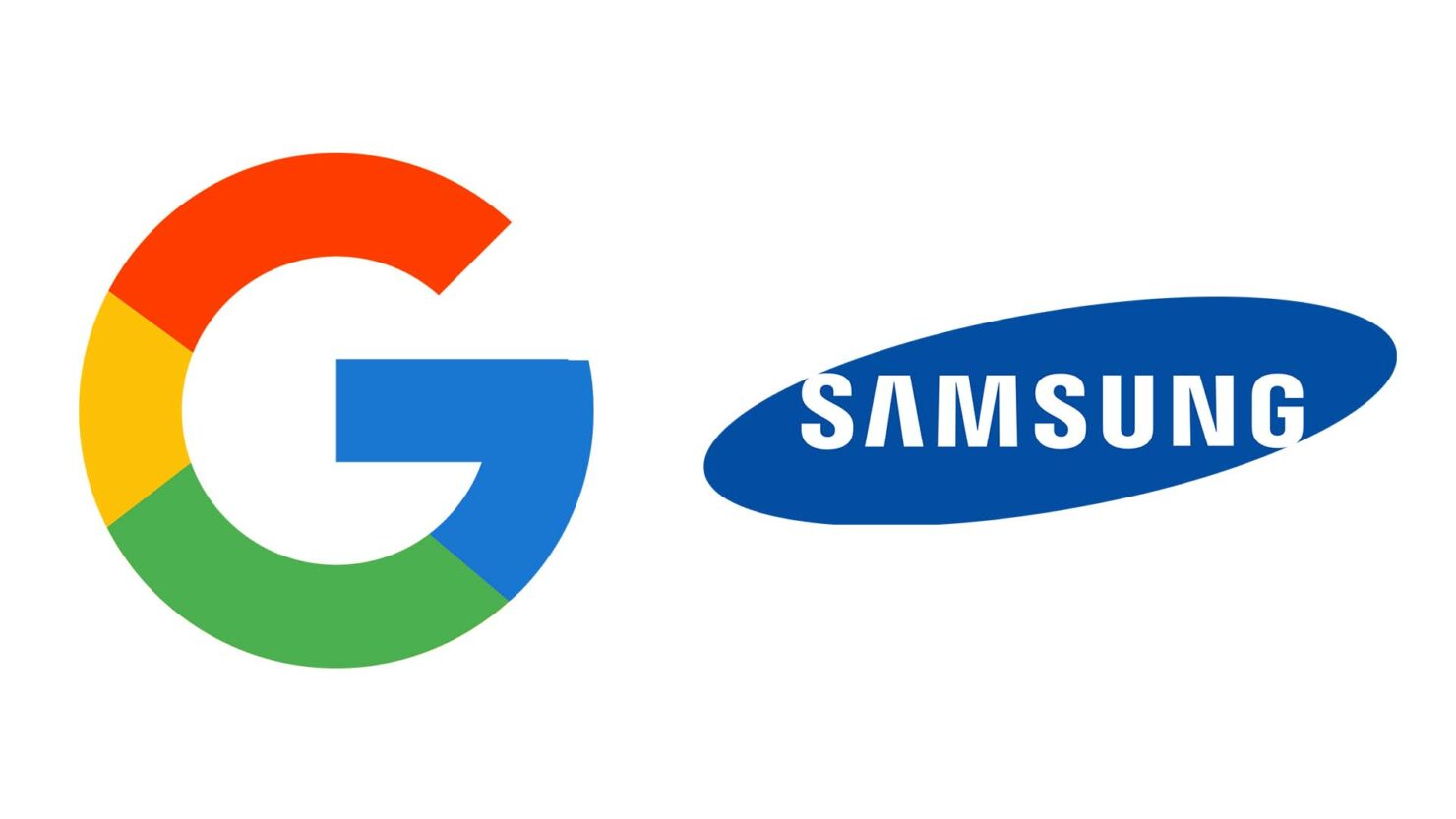 Google’s pocket will end up being considerably lighter after all the licensing fees it has to end up paying to tech giants. First, it was Apple and now according to analysts, the advertising giant is expected to pay Samsung a mammoth sum.

Analysts Predict That to Maintain Its Default Search Engine in a Prominent Manner on Samsung Devices, Google Is Going to Have to Pay a Sum of $3.5 Billion USD

With two of the most dominant smartphone companies on the planet, Google will have to pay a punishing price in order to showcase its services on mobile devices. To maintain the prospect of its search engine possessing a default hold, Google has not only had to pay Apple but Samsung as well, according to The Investor.

A previous report states that Google may end up paying the iPhone maker $3 billion for keeping its search engine as the default one on iPhones and iPads, but it looks like the tech giant will have to pay a slightly higher sum to Samsung; a sum which could mount to $3.5 billion USD. In 2014, Google paid Apple total licensing fees of $1 billion USD, and that sum has increased threefold.

This is due to strong smartphone and tablet sales from Apple’s side. The company continues to hold a dominant position in iPad sales, even though overall slate shipments have dropped. After the release of the Galaxy S8 and Galaxy S8+, Samsung will be looking to cement its position in the smartphone business with the imminent launch of the Galaxy Note 8.

If mobile products’ sales continue to increase for these two tech behemoths, then Google might have no choice but to consistently pay these companies high licensing fees to continue running its search engine as the default one. If that was not enough troubles for Google, Huawei is slowly creeping towards the top of the global smartphone shipment rankings.

When do you suppose the Chinese manufacturer will demand Google its own share of licensing fees? Let us know down in the comments.