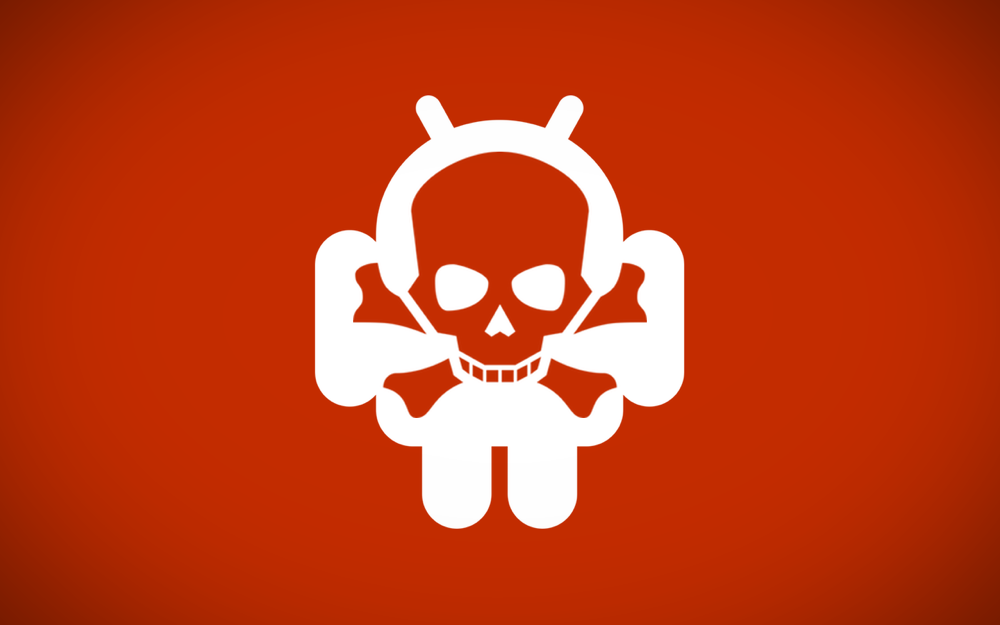 Having committed itself to issuing security updates to Android on a monthly basis, Google has pushed out a new fix for its mobile operating system that patches two extremely critical flaws on the security front.

Just like any other software company out there, Google works round the clock to patch any security flaw that it might encounter on any of its platform. Today, the company has started to push out a new security patch for Android users - with latest Nexus devices for now - that pose a serious threat to users in terms of security.

The first flaw, which saw the light of day for educational purposes only, could be modified and then used in an extremely malicious way. But thankfully, Google has patched the flaw in the latest update. What's more alarming is the second flaw, that is extremely similar to Stagefright, and can be exploited quite easily once an ill-intentioned individual makes the discovery regarding it.

To make matters worse though, it has also come to light that Google Play had been hosting two extremely malicious apps - now removed - that are packed to the rafters with malware. Namely CallJam and DressCode, both apps steer users off-course and straight into shady ad sources to generate revenue. CallJam even had the guts to call paid phone numbers in order to generate revenue as well. In other words - both apps were extremely bad news and sadly enough were downloaded millions of times from the Google Play hub.

At the time of writing only latest Nexus devices are receiving the patch over the air. Devices from other manufacturers will see the patch land in due course which means users are in harm's way until things are sealed tight in the most proper manner one can think of.

If you have a Nexus device at hand then simply head over to Settings, then navigate to About phone > System updates to grab the patch. It's likely you might not see the update immediately as it's rolling out in phases worldwide. But when you do, please do not hesitate to install it.

To wrap things up, please avoid installing apps that look 'shady,' regardless of where they come from. Be it Google Play or a third-party unknown source. You need to stay safe at this point no matter what as security is a key driver when it comes to user experience these days.