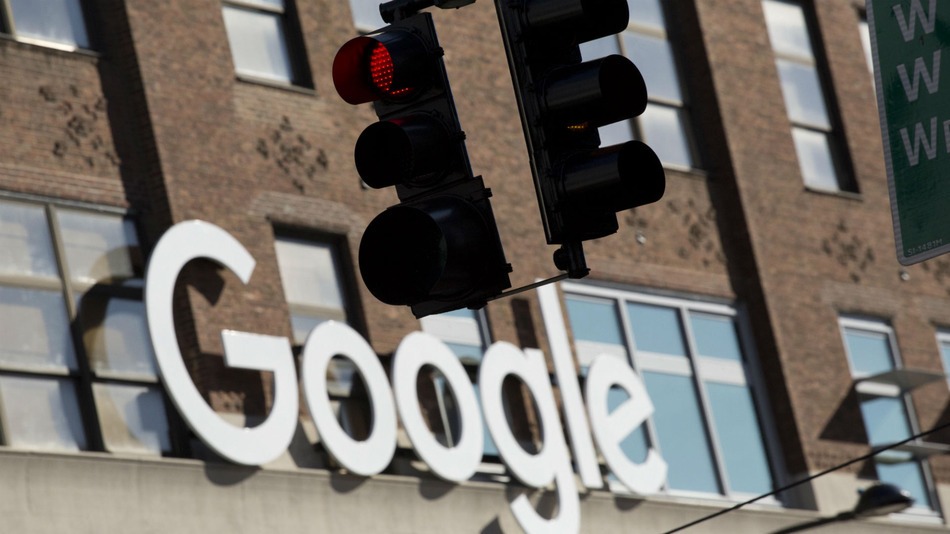 Google ‘Parsey McParseface’ is a tool that developers can use to analyze English text but a more detailed explanation will tell you that with this tool, developers will be able to play around with the underlying technology powering Google’s powerful natural language software so that apps, voice assistants and future robots can better comprehend what English-speaking users want.

Google has stated the following in its blog post marking the challenges that the company has faced so far:

“One of the main problems that makes parsing so challenging is that human languages show remarkable levels of ambiguity. It is not uncommon for moderate length sentences—say 20 or 30 words in length—to have hundreds, thousands, or even tens of thousands of possible syntactic structures. A natural language parser must somehow search through all of these alternatives, and find the most plausible structure given the context.”

According to the blog post, the AI tool is 94 percent accurate and it’s described as follows:

“Parsey McParseface is built on powerful machine learning algorithms that learn to analyze the linguistic structure of language, and that can explain the functional role of each word in a given sentence. Because Parsey McParseface is the most accurate such model in the world, we hope that it will be useful to developers and researchers interested in automatic extraction of information, translation, and other core applications of NLU.” 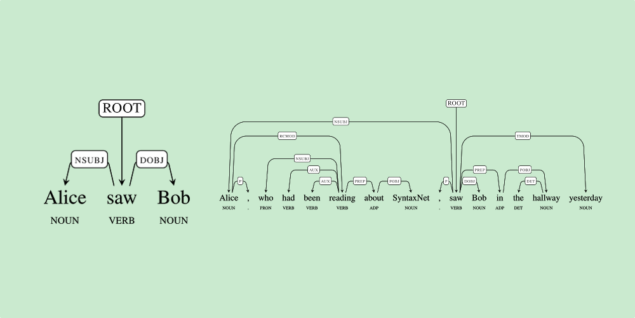 Parsey McParseface has been trained to understand the language, but more importantly, the AI tool is also able to break down and understand an even more complex sentences.

Google considers its AI tool to be first step towards language parsing, which has currently been viewed as a huge obstacle to scale right now. The tech giant’s primary ambition is to force the AI tool to accumulate a wealth of knowledge in not just the English language, but in a variety of other tongues as well. While it will a take substantially long period for this tool to improve, we believe that it will be able to provide a firm establishment for the next iteration of artificial intelligence.