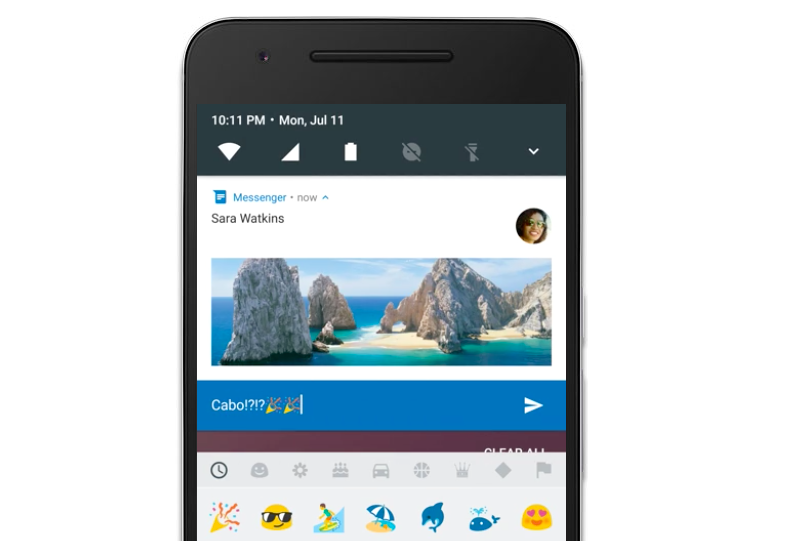 Google keeps updating its Android Compatibility Definition Document (CDD) to make sure that OEMs are following the same code. In the latest update made to the CDD, Google has asked OEMs to "implement" Nougat's new notification feature. It not an optional implementation but rather a must-do guideline by Google. Manufacturers, regardless of their own UI over Android, must integrate Nougat's original notification feature or else they might lose access to Google Mobiles Services and Android branding.

For those who are not familiar with the Android Compatibility Definition Document (CDD), it mentions the obligations that must be fulfilled by manufacturers to make their devices compatible with the latest version of Android.

The document also suggests that the Android 7.0 Nougat running devices must offer the ability to customize and control notifications within the panel. There should be an option within the notification panel and also in the settings menu to block, mute, and reset notification preference.

What changes are we looking at? Well, manufacturers like Samsung, Huawei, and others implement their own UI over stock Android. The private UI brings changes to Android's original features such as Notifications. With this new step, Google is trying to maintain a uniform notification panel on all the Nougat running devices. New guidelines forbid manufacturers from making any changes in the notification panel.

In the document, Google also writes about Updatable software:

We can sum it up as a good move by Google. Finally, notifications panel on Nougat running devices will show all the information in one place.