The next generation of Google Nexus namely Nexus 9 are being awaited anxiously by pretty much the entire Android following. With @evleaks out of the running due to health problems and a lack of steady income, there is now no completely reliable source on mobile leaks. However, going over the leaks previously posted by Evan Blass, we find two very interesting keywords that more or less confirm that the Google Nexus will be manufactured by HTC. 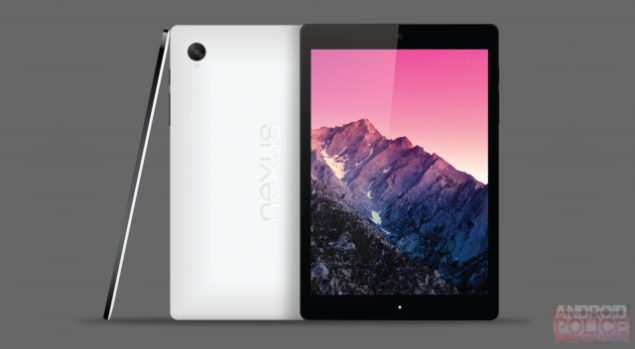 The codename Flounder and the id code 0P82100 has been spotted multiple times in images previously leaked by Evan. Now however, it turns out that an HTC device under the same code has passed RRA certification which is process that all cellular devices must go through in Korea. We know for sure that 0P82100 and Flounder are the same thing but the causality between Nexus 9 and the other three is limited. So there is a very small chance that this device might not be Google Nexus 9 after all.

The Nexus 9 Tablet will be based on the Tegra K1 System On Chip and will have 64bit architecture. It is supposedly going to feature 7 way Super Scalar and therefore the Denver based Tegra K1 Dual Core. It is going to house 4GB of RAM and will have 2560x1440 resolution. Since this is a Nexus tablet, it will feature the latest Android build which happens to be L. So far the rumor mill has generated the following spec sheet:

It remains to be seen how much of the rumors are just that and how many actually true. With the Nexus 9 launch Google will also introduce the Android Extension Pack which will allow never before seen visual effects on the Tegra K1 64 Bit SoC making it perfect for gaming.