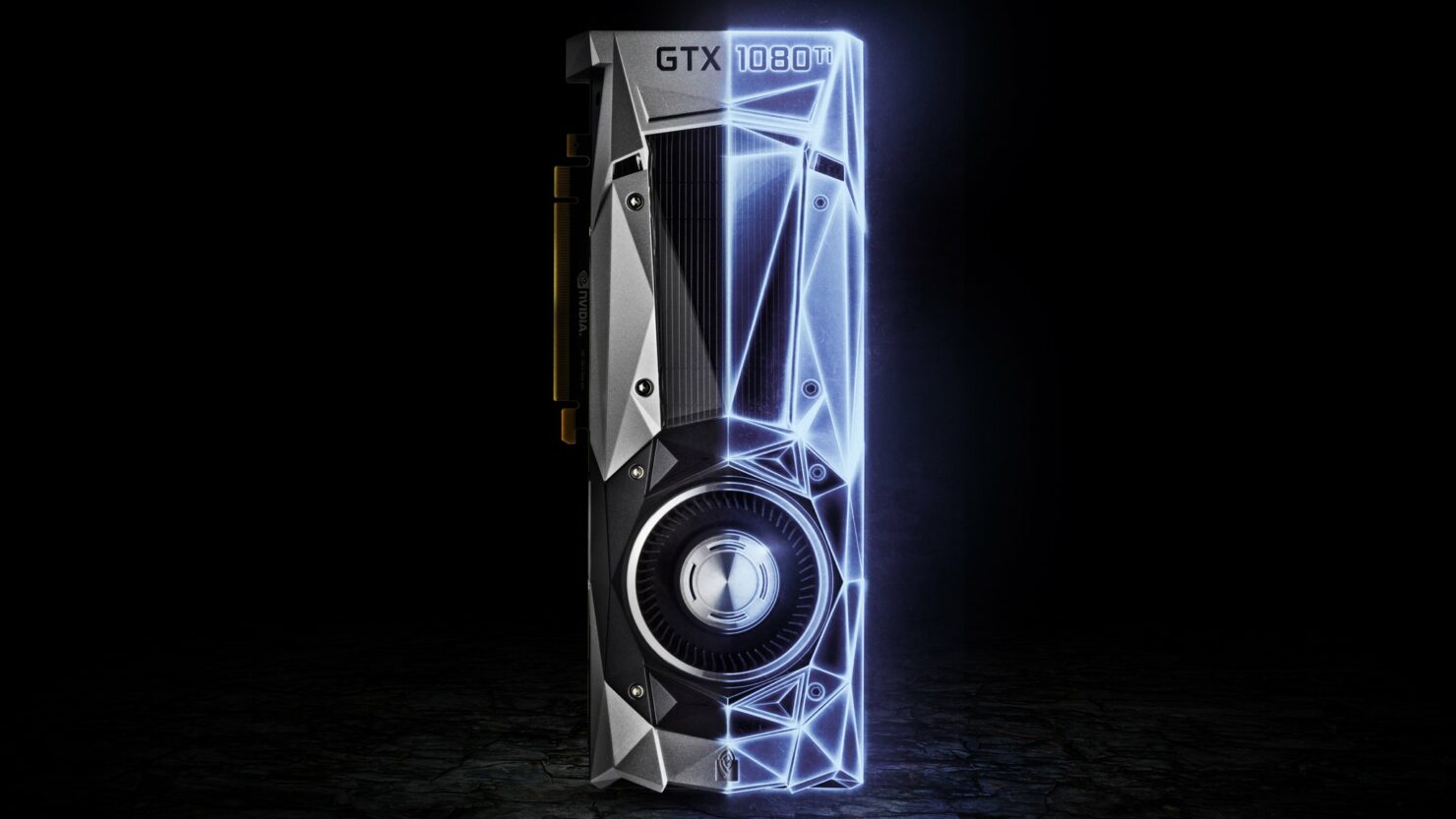 If you are still running a 32-bit operating system, then you are long over due for an upgrade. Not only is NVIDIA dropping support for 32-bit systems but AMD has done the same a while ago and for good reasons. While NVIDIA has promised to offer security updates in the form of Windows 32-bit drivers up till January 2019, the 32-bit drivers that will be launched in January 2018 (GeForce Driver 390 Series) will not contain any performance updates or new features for such systems. Those will be kept for 64-bit operating systems only. 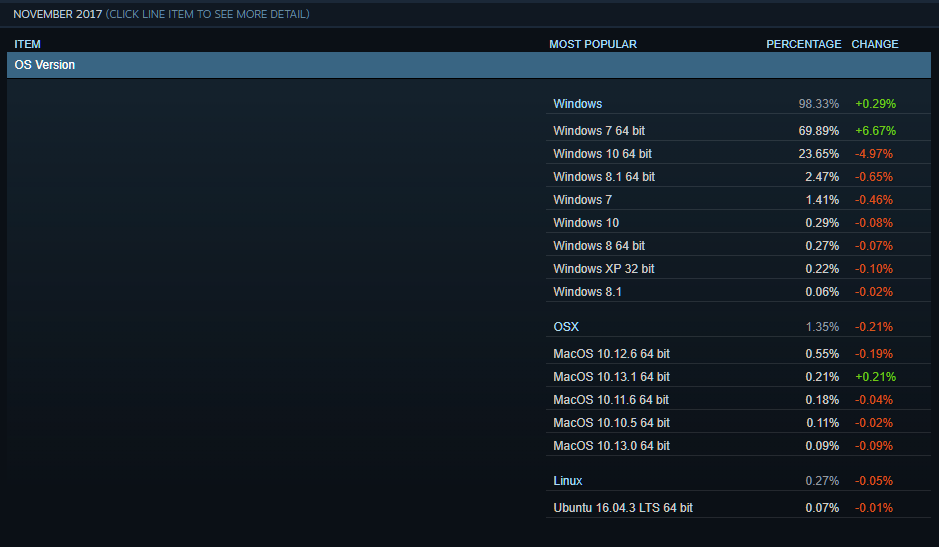