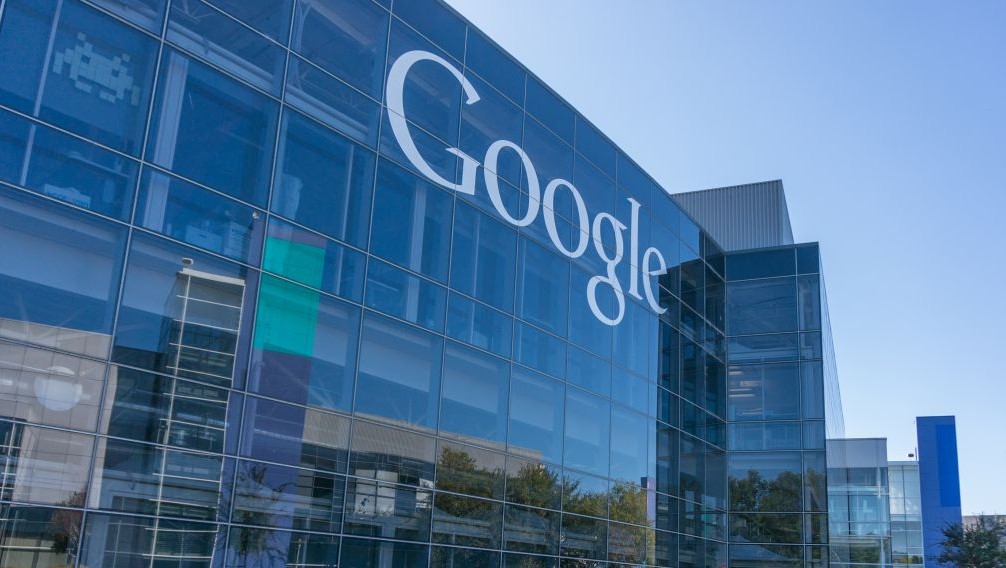 Google (NASDAQ:GOOGL), one of the preeminent U.S. tech companies, is facing a fiscal retrenchment due to the coronavirus-induced global economic slowdown. As an illustration of this ongoing phenomenon, the company is expected to report the first decline in its U.S. advertisement revenue.

According to the reporting by the Wall Street Journal, the research company eMarketer has tabulated that Google is on track for the first retrenchment in its U.S. advertisement revenues since 2008, when eMarketer began to track this metric. As evidence, the research firm contends that the search giant’s performance will be adversely affected by, among other factors, a decline in travel-related searches. As per the estimates by Needham analyst Laura Martin, Google earned around 11 percent of its ad revenue from the travel sphere last year, with considerable search traffic being driven by travel sites such as Expedia.

eMarketer expects Goggle’s gross U.S. ad revenue to drop by 4 percent in 2020 while the net U.S. revenue is expected to decline by 5 percent. Should this prognostication pan out, it would mark a significant departure from the company’s historic performance, having racked up a double-digit growth rate in advertisement revenue for every year of its existence, barring 2008-09 when Google recorded a growth of 8 percent.

Of course, Amazon is also expected to scale back its contributions to Google, thereby, exasperating the fiscal downturn for the search giant.

We reported at the end of May that Google had canceled thousands of job offers, primarily in the temporary and contract work arena, presumably to curtail its cash bleed. As per the pertinent New York Times report, Google informed recruiting agencies that it would “not be moving forward to onboard” the employees that these agencies had already recruited on behalf of the tech giant.

Earlier in April, Google reduced its marketing budget for the second half of 2020 by as much as 50 percent, as per the internal documents reviewed by CNBC. Moreover, in mid-April, an internal memo from Google’s CEO, Sundar Pichai, informed employees that the company intended to significantly scale-down its hiring process for the rest of 2020, barring key strategic areas. Then, in late April, Google informed its marketing employees that it was freezing the hiring process for full-time as well as contractual positions.

It should be noted that Alphabet, Google’s parent company, reported $41.16 billion in revenue for the quarter that ended in March 2020. During the pertinent quarter, Google’s advertising revenue from YouTube amounted to $4.3 billion while its cloud segment contributed $2.78 billion to the company to the top-line metric.

Of course, this is not the only point of contention for Google. A report in early June indicated that, as part of a broad antitrust investigation against the tech behemoth, state attorney generals are purportedly leaning toward breaking up its ad tech business.

As a refresher, detractors of Google’s ever-growing heft continue to point out that the search giant has structured its ad tools in such a manner so as to make it virtually impossible for a third party to offer any viable competition. To wit, these critics argue that Google’s mammoth search engine along with its control over YouTube, Gmail, and a host of other services hurt the proliferation of healthy competition. These people further allege that Google now controls virtually every aspect of the entire mechanism through which ads are bought and sold, substantially reducing the negotiation power of the customers in the process.

According to CNBC, these attorney generals are debating whether to impose, via a lawsuit, restrictions on the manner in which Google conducts its ad-related operations or to seek a complete breakup of its ad tech business. It should be noted that the final version of a lawsuit may well include remedial measures that fall somewhere in between these two options.

In any case, the dissolution of Google’s ad tech business will likely be difficult to achieve as it does not exist as an autonomous unit. Rather, it is the product of two primary acquisitions over a decade ago – DoubleClick in 2007 and AdMob in 2009.

Google’s share price has recorded year-to-date gains of 6.36 percent. For comparison, the benchmark S&P 500 index has recorded a loss of 4.08 percent in the same timeframe.