Google has been hard at work to make sure that Google Messages is the app to use when you are looking for a good messaging app.

There is no doubt that Google is a huge supporter of Rich Communication Services or RCS. The company first added support to Google Messages back in 2018 and has been making sure that the feature is coming to other devices.

Sure, iPhones are still not using RCS, but Google has been working hard to make sure that the communication between iOS and Android is as seamless as possible. Earlier this year, Google Messages introduced emoji reactions from iPhone users. Now, thanks to the new update, it will also let users react to messages using emojis. In addition to that, Reminders will be part of Messages from now on and will send you notices on days you might have an important event going on. 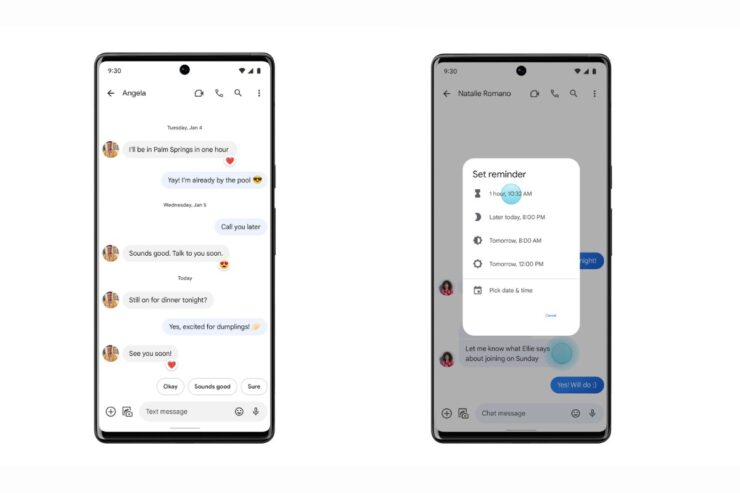 Moving further, YouTube will now get a more refined interaction as it will allow the users to watch the videos within the chat window rather than going away from the chat and coming back. This will save a good chunk of time as you will not have to switch back and forth between apps.

Google Messages will also allow you to individually respond to specific messages, so both users know which messages are being responded to. 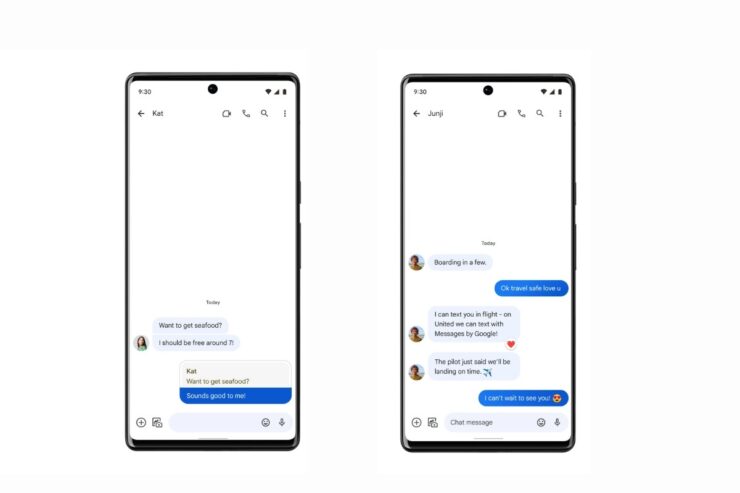 Moving further, Google Messages will now recognize phrases asking for other forms of communication and will suggest setting up a video call through Meet. Some countries will get an experimental feature allowing instant communication with businesses through Messages when the establishment is found using Google Search or Maps. Of course, you can use other means of communication as well since Messages is fully compatible with your web browser, Chrome, Chromebooks, and even your Pixel Watch. 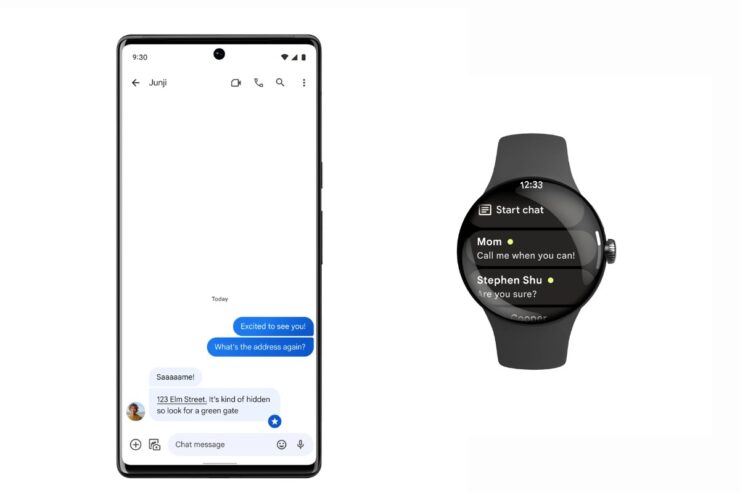 Last but not least, Google Messages has also added an incentive in which the company has partnered with United Airlines to offer free messaging on United flights as long as you have RCS enabled. The service will be available for most carriers starting this fall. Google will also update the app icon, bringing it in line with other products.

You can read more about Google Messages and all the changes that you have received here.