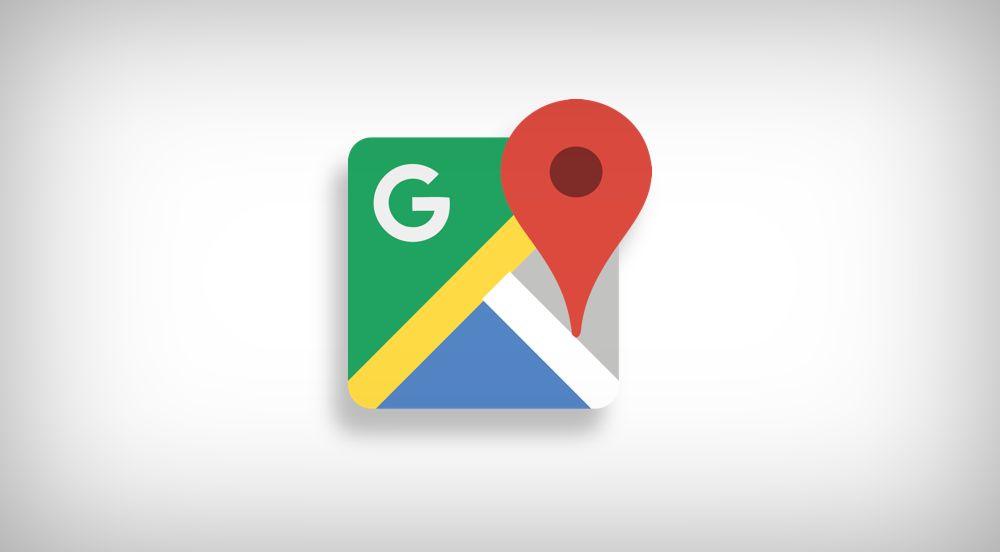 Google Maps is no stranger to UI changes and new features. Over the years, it has received a lot of changes. Google Maps can now show you a host of travel-related information ranging from public transit schedules to how much it'll cost to take a cab between two places. Most recently, it gained the ability to show speed limits in some cities. Today, it gets yet another feature that was already available on the Desktop version of Maps. Starting today, you can set your departure or arrival time and get an estimation of how long your route will take, via the route options menu. You can find the option under the overflow menu on the top right when you check any step-by-step directions.

You can pick any date and time and get an estimation for how long your journey will take and when you'll arrive (if you set the departure) or when you should leave (if you set the arrival). Bear in mind that the results are approximations and won't take into account factors such as sudden traffic and weather changes. Still, it's a good feature to have as it gives you a fair idea about when to leave for a journey. It's always a bit safer to leave a bit on the early side, but you don't want to leave too early either.

At this time, there is no option for you to set a reminder about an upcoming journey. The only way to go about it is to rely on the Google app's reminders that pop up when you have a calendar event with a set location. The reminders don't always pop up and are unreliable, at best. The feature to add an arrival/departure time for your trips is currently available in the Google Maps beta, which you can download here. We can expect it to make its way to the final release in the next few days via an OTA update.