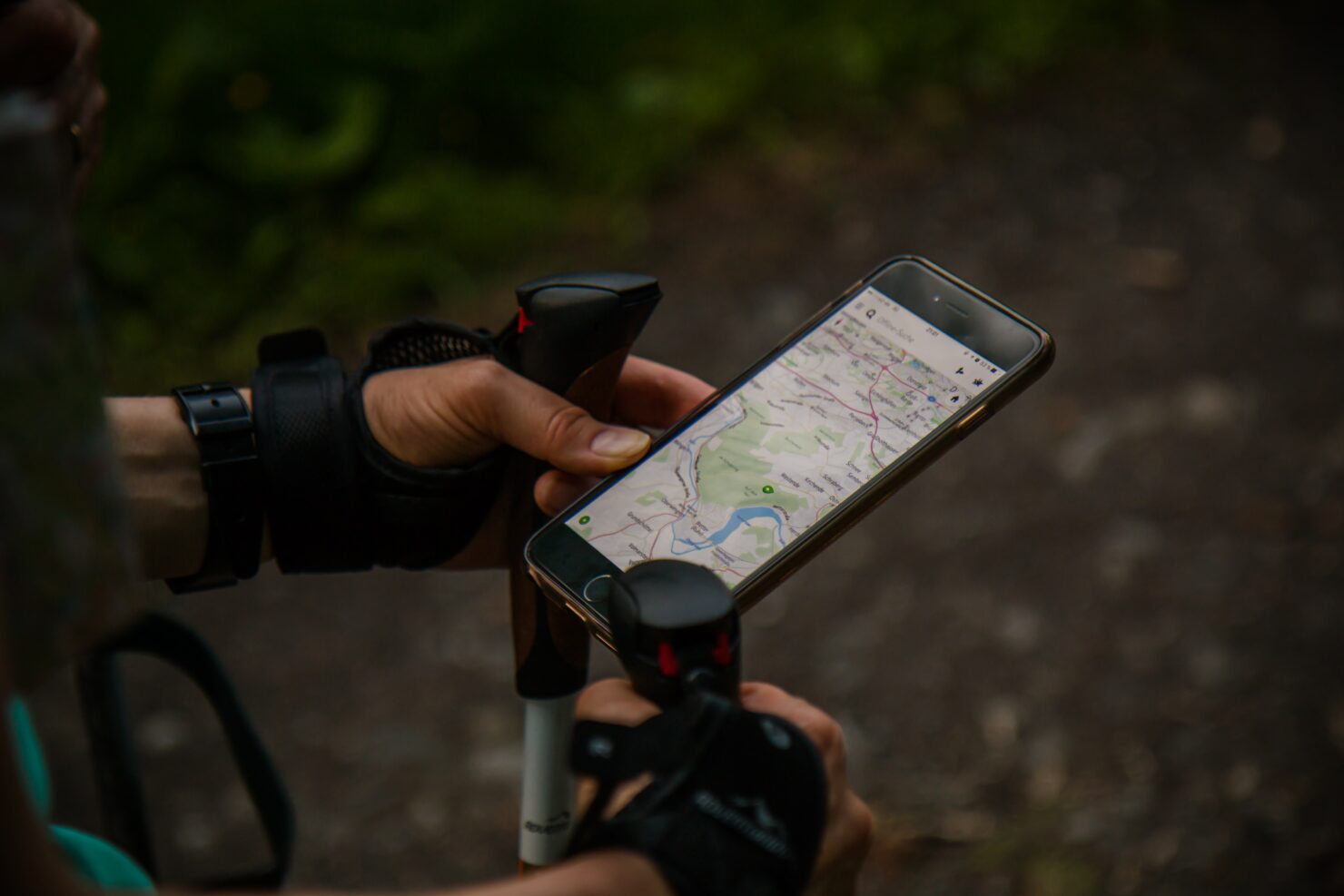 Estimated toll prices for planned routes are now rolling out for Google Maps users on both Android and iOS. The new feature was announced earlier this year and it seems like it is looking good so far.

Considering how Google announced it earlier this year, it is safe to say that it has taken its time to actually roll out to Google Maps but it definitely is good to see this feature coming out. Google has decided to go ahead and announce the new update on its Twitter account. You have to know that 2,000 toll roads in the U.S., India, Indonesia, and Japan are the ones that are being accounted for.

Google Maps Will Make Your Trip Planning a Lot Easier

Google, however, has stated in the past that more countries will be getting the feature soon. Sadly, there is no word on what regions will be first in line once the expansion eventually starts. Toll price estimates is a feature that has existed on Waze for some time, but considering how ubiquitous Google Maps has become, this definitely a solid addition and will make the experience a lot better for everyone.

For the planner friend: this new feature is for you. 🙏

Now when you’re planning trips big and small, you can check estimated toll prices before you pick a route—and spend what you save on road snacks. pic.twitter.com/Lfy8s2TXQU

You’ll see the estimated toll price to your destination before you start navigating thanks to trusted information from local tolling authorities. We look at factors like having a toll pass or not, what the day of the week it is, along with how much the toll is expected to cost at the specific time you’ll be crossing it.

For those wondering, Google Maps will be using pricing data sources straight from local tolling authorities. Maps will then factor in the outright cost of using a toll pass, specific payment charges, daily toll rates, as well as how much the toll is expected to cost at the specific arrival time. All of this so you can have a better estimate of mapping out a potential route.

While this surely is a good move, it is worth noting that Google Maps is not capable of showing individual toll road prices. Instead of that, you will only get a full estimate for the entire route. At the time of writing, there are also no options to select things like vehicle type or add-in discount passes if they exist for specific transit methods. Whatever the case might be, it still is a great step by Google and it would be amazing to see more features coming in Google Maps in future updates.