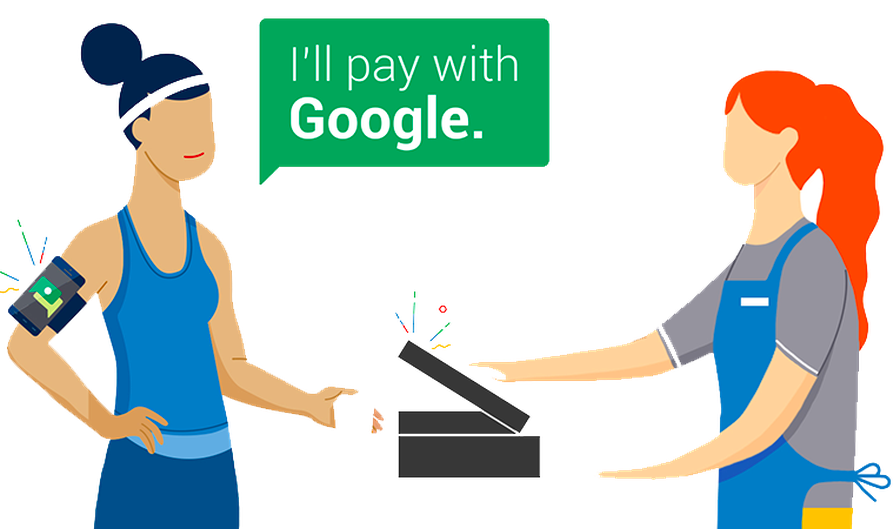 Google is killing one of its ambitious projects - "Hands Free", which was an innovative payment app based on facial recognition technology. It enabled users with an option to make payments with Google. The project couldn't take off the way Google expected. And now, it is being shut down. The app will disappear from App Store and Google Play on February 8.

To recap, Hands Free app was launched in March 2016 for both iOS and Android. Being based on facial recognition technology, it allowed users to register payment and photo information in the app to initiate payments carried over a mix of Bluetooth, Wi-Fi, and GPS technology for authenticating if your phone is present at the payment location. When making the payment, the cashier would get the photo of the payer to confirm the authenticity of the transaction. The photo was to ensure if the same user is making the payment.

The Hands Free app could only make its way to a handful vendors like McDonald’s and Papa John’s. The adoption rate for the app was rather slow and that's what made Google kill it.

In the early days of Hands Free, Google had a vision that facial recognition technology based payment system would one day transform the way online/offline transactions are carried out. Unfortunately, the app could not garner as much attention as Google's other payment app - Android Pay. However, on Hands Free's web page, Google mentions that it has plans to “bring the best of the Hands Free technology to even more people and stores”. There are chances that we might see an overhauled version of the app making a debut soon or maybe Google will incorporate the technology into its already popular product - Android Pay.

"While we can’t share any more details about what’s next just yet, we encourage you to enjoy quick, easy checkout with Android Pay."

Keeping the above quote in mind, it does seem plausible that Google will now be focusing on Android Pay and might incorporate the Hands Free app into the Android Pay ecosystem.

Interestingly, at the time when Google is rolling back the Hands Free app, other industry leaders like Amazon are working on a similar payment method for their platform. Amazon's cashier-less Amazon Go grocery store is based on similar functionality, and it is set to go live this year.