Tech giant Google is planning on getting rid of its Chrome OS and you are about to find out why the firm is going to make this happen in the distant future. 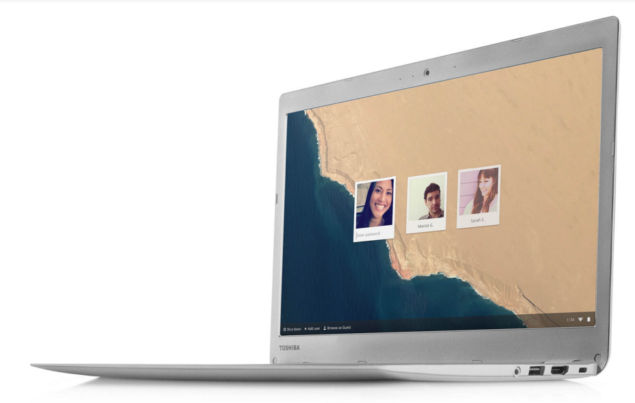 According to a source, Google is merging both Chrome OS and Android forming them into a single platform. The combined operating system is most likely going to unveiled next year and will be available for devices during 2017. During the unveiling of the company’s Nexus 5X and Nexus 6P, Google’s executives also unveiled the company’s Pixel C. Pixel C is the company’s first ever attempt to roll out an Android powered tablet that can be used as a hub for both entertainment and work. However, due to the limitations of Android, users are most likely not going to find any use for it now, despite that the fact that the product houses impressive hardware. 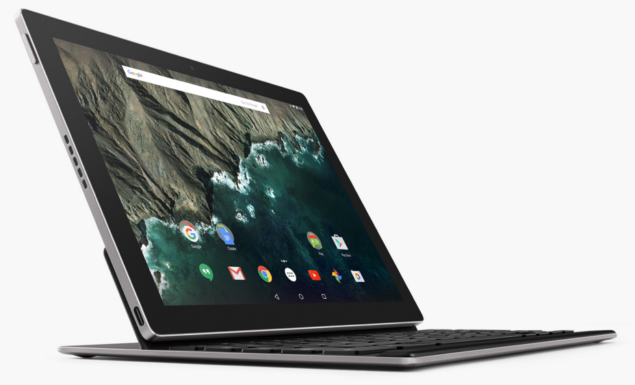 If Google is able to merge both Chrome OS and Android, then it will mean that the combined platform will be able to run on both laptops and desktop computers and make its way to affordable notebooks that have become popular over the couple of years. It is expected that the new operating system will support Google Play, allowing more flexibility to users, assuming that the company’s developers end up optimizing the platform even further. We can also expect that the new mobile machines are not going to be called Chromebooks, but are going to be referred to with a different name.

A preview of the combined platform could probably be showcased to the public at Google I/O next year. Unfortunately, none of Google’s spokesperson were available to comment on what sort of features or functionality we can expect from the end result of merging Chrome OS and Android together. Looks like we are going to have to wait patiently for this to happen. Do you guys think that it is a good idea to merge two operating systems into one? Let us know your thoughts.