Google is Reportedly Working on a Smart Debit Card 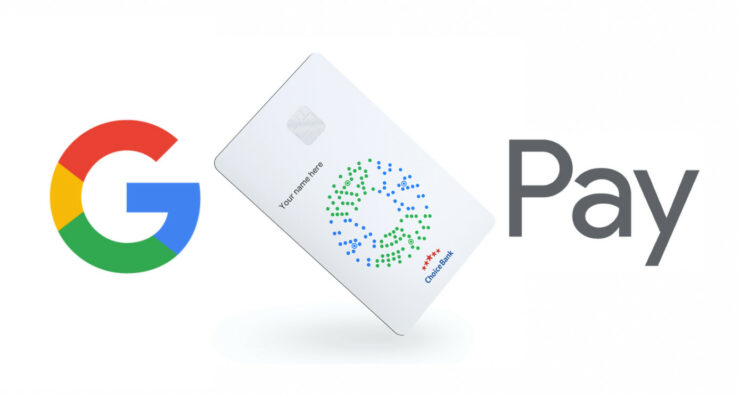 It hasn't been long since Apple released their first credit card. Turns out Google will be joining Apple in the race, as well. Based on a new report by TechCrunch, there is an image that shows that Google might be working on a smart debit card. This is obviously going to be the parallel of Apple's credit card.

However, there is a major difference here, what Apple is offering is a credit card while Google is offering a debit card. Which is not something that most people who want to use either should be worried about.

Smart Debit Card and Checking Account in Works by Google

Our guess is that the smart debit card will be a Visa card, and owners would be able to have the tap-to-go support for the physical card. Additionally, users will also be able to use the card for mobile payments using the Google Wallet. Users are also going to get the ability of detailed tracking for everything purchased through the card. This means information such as prices as well as locations will be available to the users. Something that Apple Card is already offering.

Take a look at how the service looks at the time of writing. 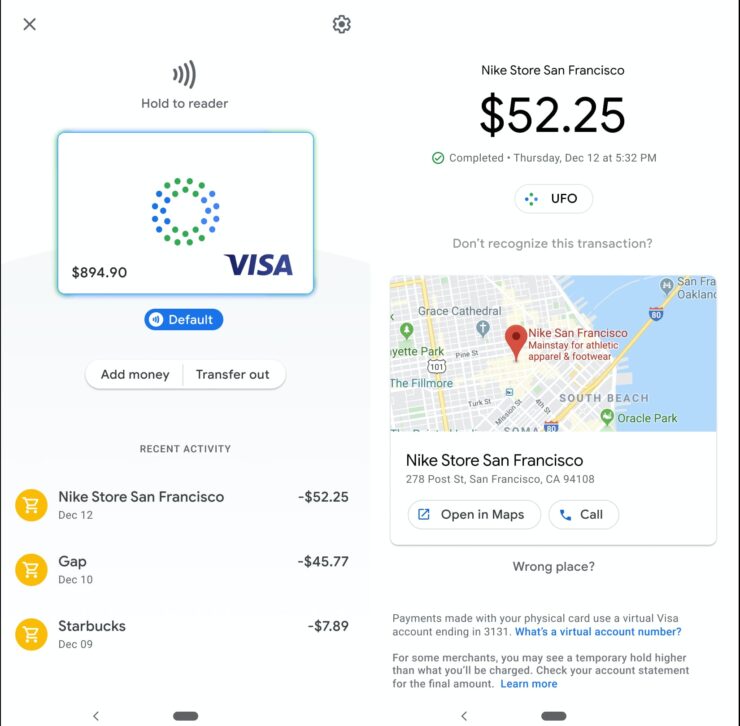 According to the report by TechCrunch, Google has the following plans for its first debit card.

We’re exploring how we can partner with banks and credit unions in the US to offer smart checking accounts through Google Pay, helping their customers benefit from useful insights and budgeting tools, while keeping their money in an FDIC or NCUA-insured account. Our lead partners today are Citi and Stanford Federal Credit Union, and we look forward to sharing more details in the coming months.

If you are wondering just what the card is going to be like, you can check the image below. 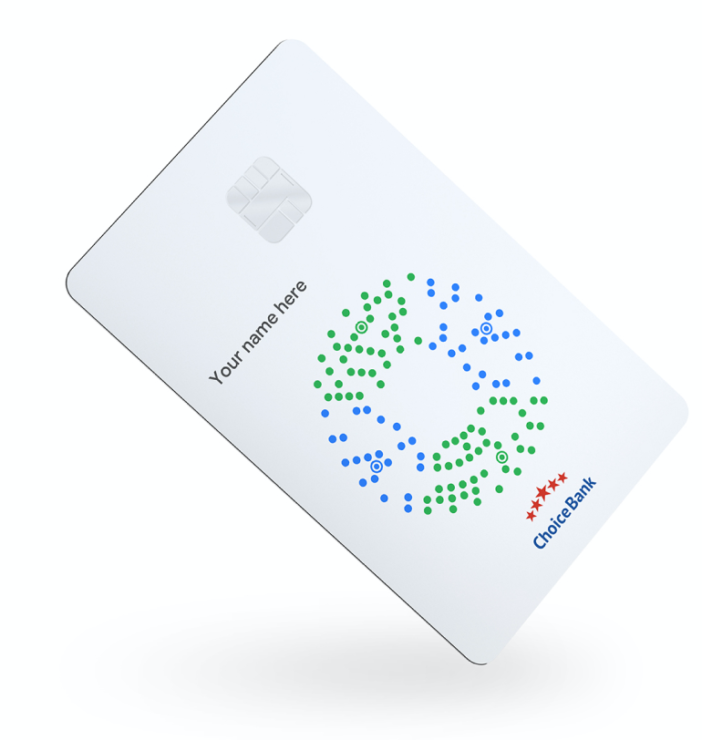 Google's decision to announce this along with checking accounts is definitely a good one and it is great to see that company is venturing into more options that will make their overall experience much easier and simpler too. Let us know what you think about Google's move.