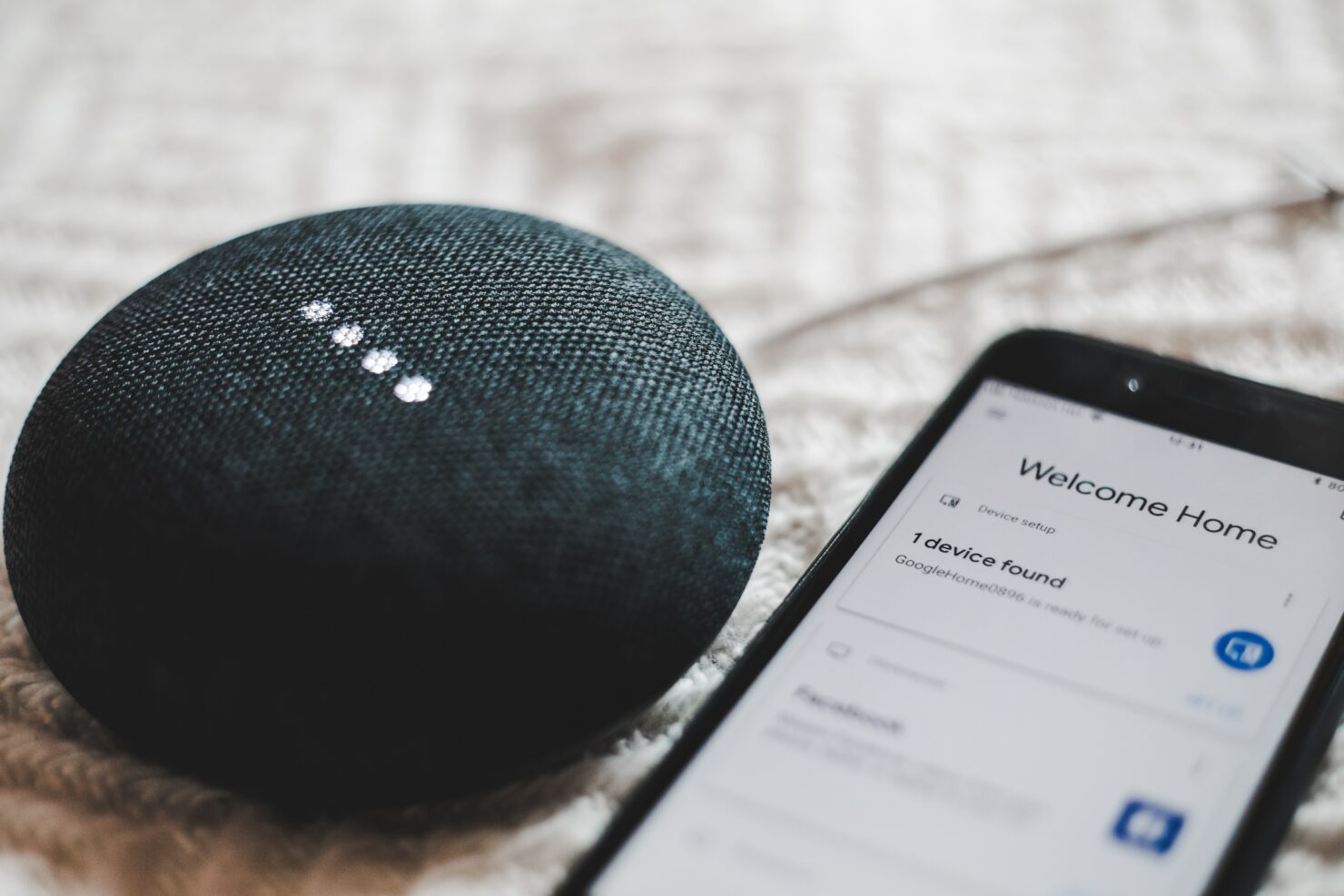 Google is facing a renewed antitrust investigation from EU regulations over "possibly forcing" smartphone manufacturers into using Google Assistant as the default voice assistant on their devices. This news is based on a tweet from Mlex reported Sam Wilkin, and Google is yet to comment on the situation.

More details about this situation are currently scarce, but something like this does not really come as a surprise. Back in June, EU antitrust regulators showed concern over the market dominance of Apple's Siri, Amazon's Alexa, and Google Assistant.

The regulators claimed that many respondents had shown worries over exclusivity and tying practices, such as voice assistant providers stopping the manufacturers from installing a rival voice assistant on their smart devices. Additionally, many of the respondents also raised concerns about Google, Apple, and Amazon promoting their own services, which would restrict rivals and the large amounts of data that these companies have access to, which we all know can be scary.

Scoop: Google under renewed EU antitrust investigation, this time over possibly forcing device manufacturers to use Google Assistant as the default voice assistant on Android devices. More for subscribers on https://t.co/CxDjq1eVy4, via @nicholashirst_

This does not just end here as European regulators are also not happy about how these devices available in the smart home market have a severe lack of interoperability. The European Commission is expected to submit its final report on the inquiry into voice assistance and internet-connected devices in the first half of 2022.

A $10 billion fine has already hit Google by the European Commission for abusing market dominance. In 2018, EU regulators hit Google with a $5 billion fee for forcing smartphone makers to preload its services such as Search and Maps on Android phones and tablets. We are expecting Google to challenge the latest fine at a court hearing that is taking place later this month.