Google Gets Slapped with an Antitrust Probe in Japan 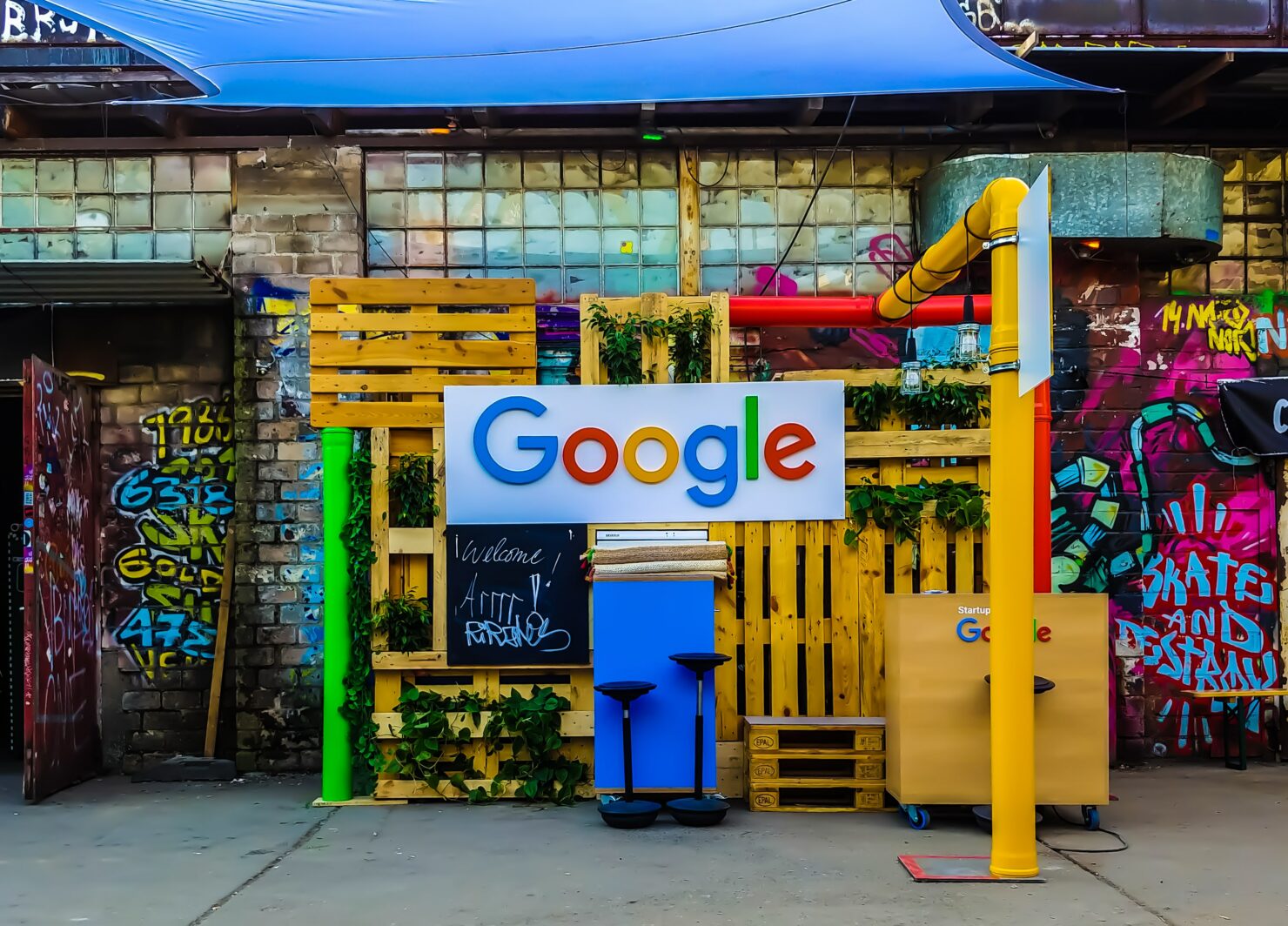 Antitrust regulators in Japan are about to begin investigating whether Google and Apple are abusing their dominant position in the mobile OS market to hurt the competition and limit the options for consumers.

The report is coming from Nikkei Asia, and it talks bout how the Commission's report will outline OS market structure in the country and the reasons as to why the competition has "remained static." The report will also itemize practices that both Google and Apple follow that the Commission finds to be anti-competitive, as well as the violations of Japan's anti-monopoly law.

Shuichi Sugahisa, the secretary-general of Japan's Fair Trade Commission, told reporters that the agency's probe would contain interviews with operators, app developers, and smartphone users. The Commission plans to work with the central government's Digital Market Competition Council, which already has an active probe in the OS market.

Additionally, regulators in Japan have accused Google of forcing manufacturers to pre-install its search apps on all Android devices, making it difficult for consumers to opt for other search apps.

In February, earlier this year. The Japanese government brought the Act on Improving Transparency and Fairness of Digital PlatforIf the officials decide that the law applies to the smartphone operating system market, ms. Google and Apple might have to submit regular reports on Japan's Ministry of Economic, Trade, and Internet transactions.

Unsurprisingly, Japan is not the only country where such concerns have been raised over Google's dominance. The company is already facing antitrust investigations in multiple regions at the time of writing.

Google has not stated this antitrust probe at the time of writing.