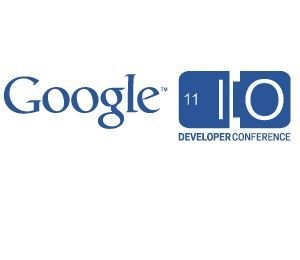 Last Tuesday, Google held their annual developers conference which is known as Google I/O. It’s Google’s largest developer conference where Google introduce some new stuff. This year, Google announced Ice Cream Sandwich, which is the next version of Android OS and will be out later this year. Google also told people about the Google Chrome OS, and Samsung and Acer will be launching their first ever Chrome OS powered laptops later this year. Google also giveaway some stuff to all the people who attend the event. Well, if you were busy in something and missed the live streaming of Google I/O keynote 1 and keynote 2, then don’t worry because both keynotes are now available on Youtube. So if you missed it, then watch both keynotes after the break: