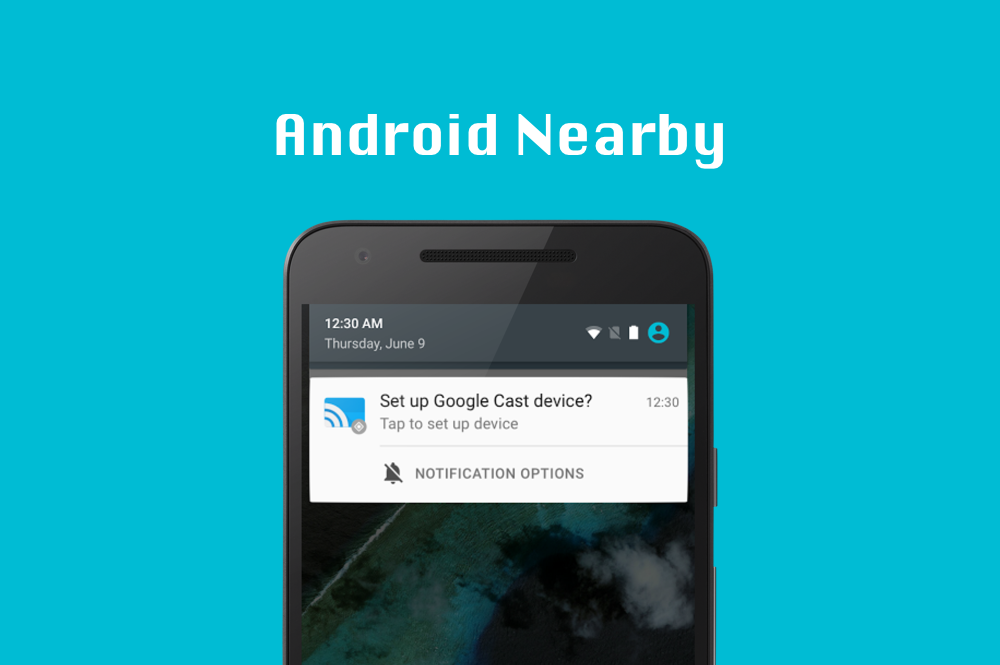 Android 'Nearby' feature has been announced by Google that gives a user app and website based suggestion based on his / her location.

Having a smartphone or tablet is great and all, but the purpose of the device is absolutely defeated once you realize that in certain cases the gadget is not so smart after all. Therefore, Google has decided to introduce a new feature for Android which it is calling 'Nearby.' How it works is absolutely genius, and once up and running, it will show you app-related or website suggestions based on your current location. For instance, if you're near a CVS Pharmacy outlet, you'll get a notification suggesting you to open (or install) a relevant app in order to print photos. If you're at the airport waiting at the gate for your flight, you'll get a notification to download the United Airlines app for free in-fligh entertainment.

The Play Store offers over one million apps - many of which are created to be used in specific locations or situations. The right app at the right moment lets you get more done. For example, at a store, you may want a barcode scanner to check prices and reviews for an item. Or when you're at a museum, an audio tour would enhance the experience as you make your way around the exhibits.

But, getting the right apps at the right time can be tough if you don’t already know about them. So, we're introducing a new Android feature called Nearby, which notifies you of of things that can be helpful near you.

But that's not all, apart from app and website based suggestions, Android Nearby feature also works with setting up other Google devices as well. For instance, if you're near a Google Cast or Android Wear device, you'll get a notification to set them up instantly, saving you a bunch of taps and clicks in the process.

How does Nearby work you ask? It's fairly simple - just keep Bluetooth and Location services turned on your Android smartphone or tablet and you're good to go. You'll receive a notification on your Android device once you're near a Nearby beacon.

Android Nearby will be available for all devices running Android 4.4 KitKat and above, and will be a part of the upcoming Google Play Services update.