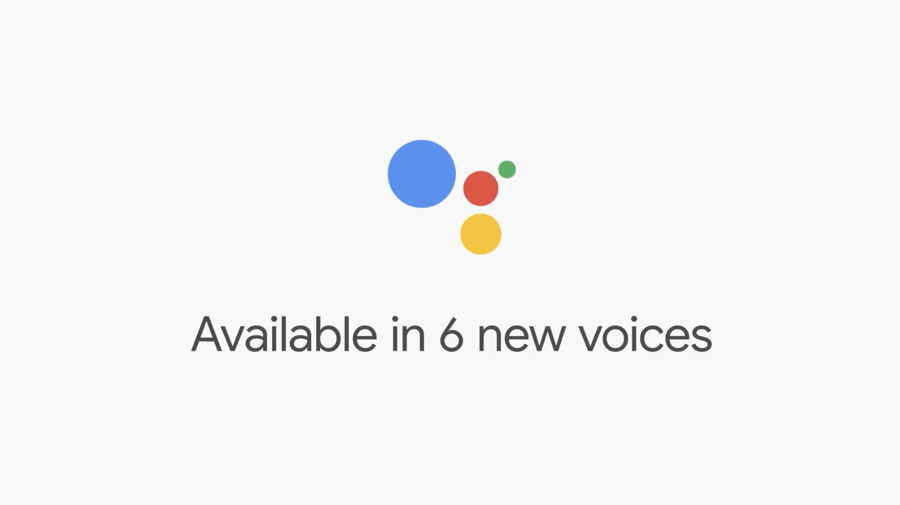 As expected, Google bought a treasure trove of features to the Google Assistant at Google I/O 2018. The virtual assistant has come a long way from a Pixel only feature to one of the world's most used assistant. Google states that the  Assistant will be available in over 80 countries with 30 new languages in the next few months. Currently, the Assistant is active on over 500 million devices, and that number is only going up.

The Assistant gets six new voices, including John Legend, to be released later on in the year. Additionally, your conversation with the Assistant will get more conversational, as the "Hey Google" command isn't needed before any command, something we saw in Bixby some time ago. You can now even issue multiple commands in one sentence, for example, "Hey Google, dim the lights in the bedroom and lock the front door." will prompt the Assistant to do both actions at the same time.

At CES 2018, we saw Google partner up with a lot of OEMs to launch Assistant-powered Smart Displays. Today, Google announced several new features for the Smart Displays. You can now ask your Assistant to play live TV on the panel from a variety of sources.

The Assistant also incentivizes kids to be polite, a life lesson that is much needed. Pretty Please requires kids to say "please" when requesting Google Assistant. Essentially, if you don't say please, the Assistant won't work. When the request does contain the requisite niceties, the Assistant encourages, saying things like "you're so polite!"

Lastly, the Assistant is also getting Custom Routines, which allow you to create your Routine with any of the Google Assistant’s one million Actions, and start your routine with a phrase that feels best for you. For example, you can create a Custom Routine for family dinner, and kick it off by saying "Hey Google, dinner's ready", and the Assistant can turn on your favourite music, turn off the TV, and broadcast “dinner time!” to everyone in the house. Later this summer, you’ll be able to schedule Routines for a specific day or time either using the Assistant app or through the Google Clock app for Android.