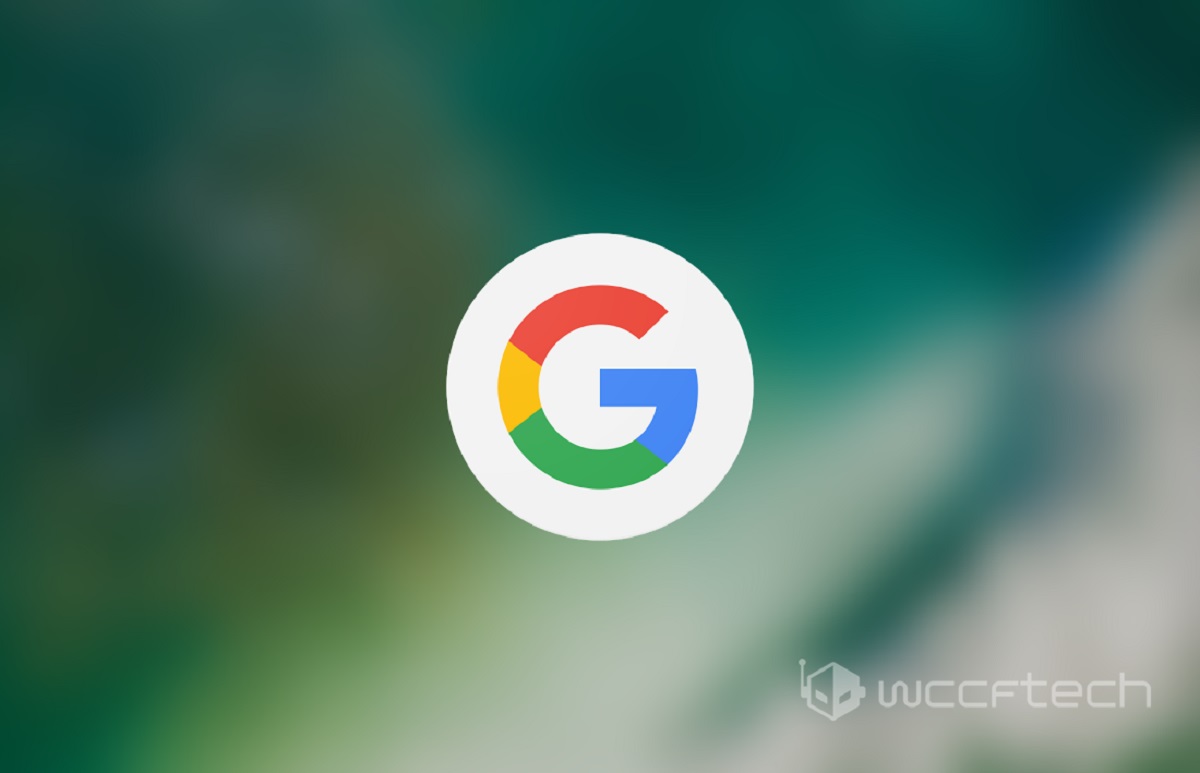 Search engine giant Google announced today that it will not create alternative identifying mediums to track users as they search the web once third-party cookies for its Chrome browsers are phased out. The announcement follows Google's decision last year to stop using cookies for tracking users as it promised to build a Privacy Sandbox that would enable advertisers to deliver ads to users but at the same time aggregate the information that would be collected to ensure that user identities are not revealed.

In a blog post that dealt more with the ongoing concerns for user privacy instead of Google's plans to change its tracking behavior, the company only had a handful of words to share for its latest policy.

Today, we’re making explicit that once third-party cookies are phased out, we will not build alternate identifiers to track individuals as they browse across the web, nor will we use them in our products.

Apart from this commitment, Mr. Temkin had little to share on the shift to phase out cookies and when Google will finally make the jump. In a blog post last year the company had announced that it intended to switch from using cookies in two years.

Back then, Google had highlighted privacy compromises that a blanket ban of cookies resulted in. One such compromise shared by the company was device fingerprinting, through which a user's device characteristics are mapped using the internet protocol (IP) address being used to access the Internet. Once these are stored, they cannot be deleted or changed and the fingerprinted identity becomes a permanent part of an individual's browsing. 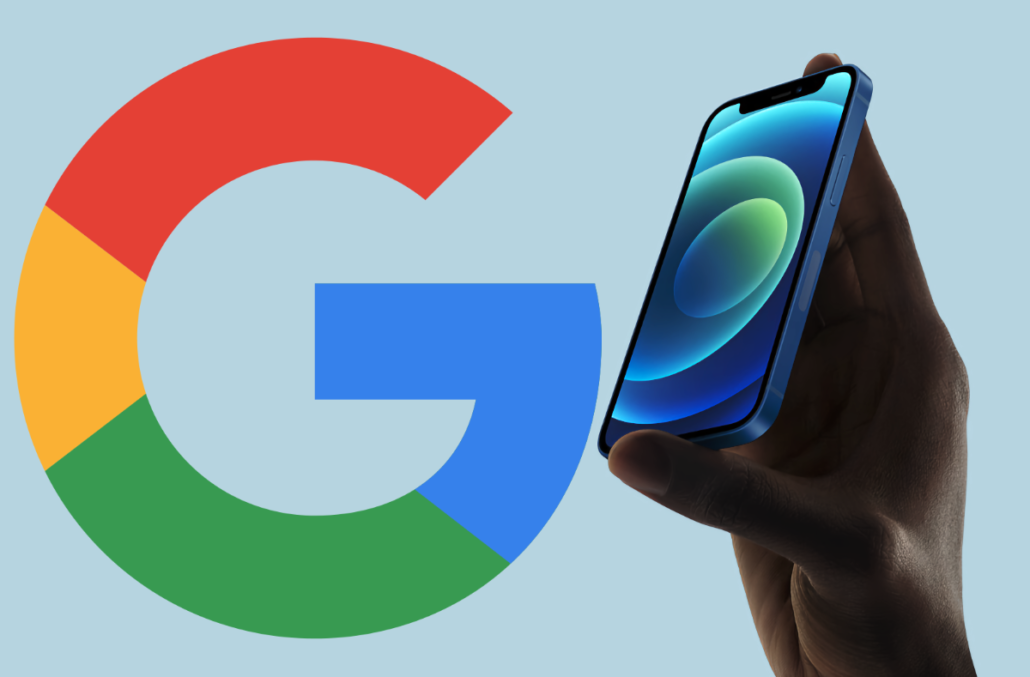 One medium that Google mentioned again today for aggregating user data for anonymity is Federated Learning of Cohorts (FLoC). Through FLoC, Google will target ads based on a user's general interests. For instance, someone interested in hair care products might receive advertisements about shampoos, hair spray or hair serums.

In its post today, the company sounded optimistic about the medium's ability to hide user identity in a group of users and it will roll out FLoC cohorts available for public testing through Chrome's update later this month. It will also test these cohorts with advertisers in the second quarter of this year through Google Ads.

Through a blog post earlier this year Google's Ms. Chetna Bindra shared simulation results in Chrome for FLoC. According to her,

Results indicate that when it comes to generating interest-based audiences, FLoC can provide an effective replacement signal for third-party cookies. Our tests of FLoC to reach in-market and affinity Google Audiences show that advertisers can expect to see at least 95% of the conversions per dollar spent when compared to cookie-based advertising.The specific result depends on the strength of the clustering algorithm that FLoC uses and the type of audience being reached.

This revealed that while advertisers should expect some conversion loss due to the switch to the system, overall conversion rates would remain similar to current figures. Naturally, since these are simulation figures, they should change once the company rolls out the changes to its user ecosystem.

After it announced the changes last year, Google's parent company Alphabet Inc's share price fell as investors became wary of its ads business. The shares are down 1.81% and 1.96% at 13:20 EST today, with those of rival Trade Desk having dropped ~10% during trading today as Google stated its belief that ad solutions that track user identity will not sit well with regulators all over the globe.