Google Chrome is one of the best browser for mobile as well as desktop. However, the annoying part was that it failed to deliver its performance on iOS. Now, Google is finally delegating more speed and dependency on its Chrome for iOS app through several improvements that us users have wanted for a long time. Google has finally decided to update its Chrome for iOS app with a brand new rendering engine: WKWebView. For those of you unfamiliar with the term, it is the same engine that powers Apple's in-house Safari browser. 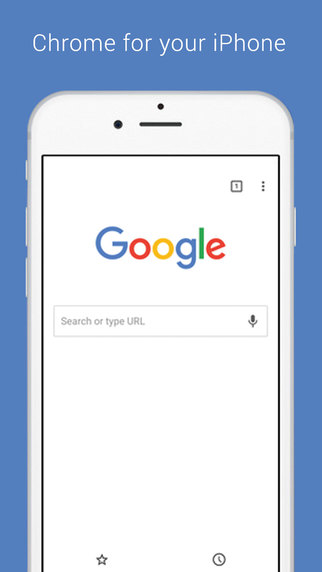 Even though the look and feel of the browser may remain the same, it might be the most important update that Chrome for iOS has received to date. The major update in the app includes a gigantic speed jump from the prior update. Chrome is now significantly faster with a much more stable build. Previously, the app usually crashed or misbehaved in terms of webpages, but now you don't need to worry about all these problems.

Judging by a series of tests on the latest Chrome update for iOS, it now has 70 percent less crashes and the JavaScript execution is also faster. The update will start hitting iOS users starting today. However, if you're eager to try the upgrade as soon as possible, you can get a glance on updated Chrome for iOS on the Chromium blog. 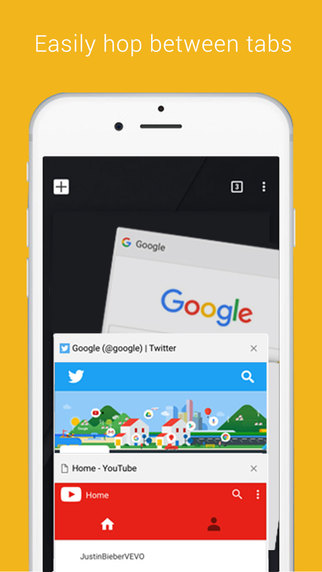 There might have not been a better day for Google to release the Chrome for iOS update. This is because on the same day, a pretty vile bug has been discovered in Safari, which is leading Apple's stock browser on iOS to crash for a lot of users. So if Chrome has intersected with Safari in terms of speed and security, why not let people choose their own default browser, Apple?

According to tests conducted by Google itself, the results are so far at par with iOS's Safari browser. However, the drawbacks associated with the update adhere to a limited audience. This states that only users running iOS 9 have been accounted for and previous OS versions cannot make use of the speed and reliability, as per the Chromium team. The update is available for both iPhone and iPad users running iOS 9.

Today is a very good day for all Chrome fans out there. Update the app if you haven't set automatic app updates. If it's not showing then wait till hits your region. As for now, what do you guys think about Chrome for iOS? Will you be giving it a try since it's now way faster and relaiable than before? Let us know in the comments.