Google Assistant Is Not Only Smart, it Is Nearly Everywhere; 500 Million Devices Are Running the Program 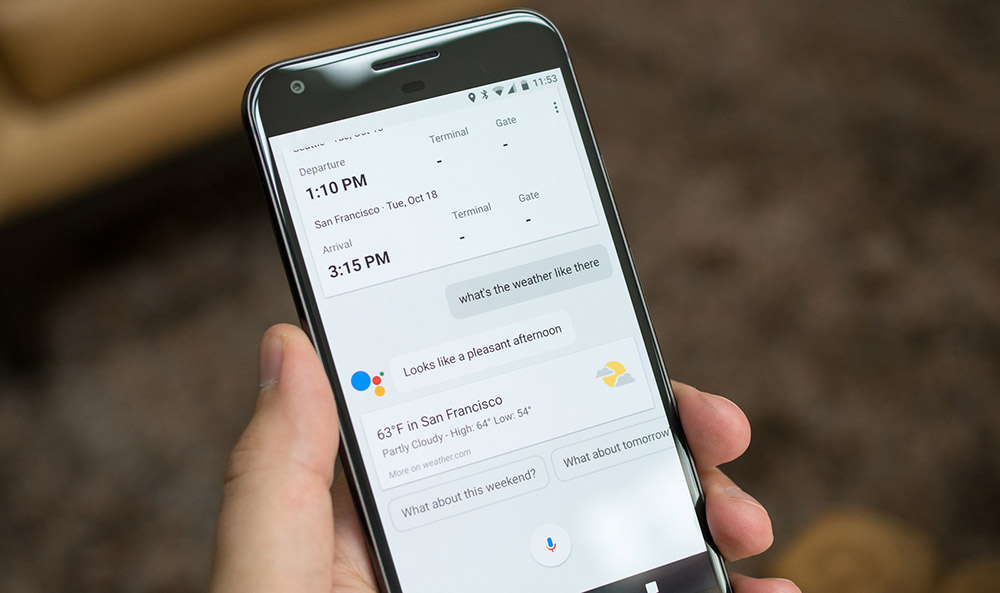 In simple words, you can now access Google Assistant while traveling too. The tech giant also said that 5000 smart home devices also have the assistant. The rapid proliferation of the program shows that Google wants to make it omnipresent and make it easier for consumers to do more with it, such as asking questions, booking tickets, and several more flexible tasks.

Currently, all the big wigs in the tech industry are vying to increase their digital assistant market. Personal assistants have been a huge hit because it’s easier to get things done via voice commands compared to having to type commands. Voice activation, in a nutshell, is simple and less time-consuming. Interacting with a product physically is often more of a hassle, especially if you are multitasking and typing on a compact keyboard can often be mundane and fatigue-inducing.

Even though Google Assistant is incredibly useful and available on a lot of devices, it is still not widely available. Google is definitely going to something about that this year by release it in more places in the coming months. By the end of this year, the Assistant will be available in more the 80 countries across the world. Moreover, Google will also make it available in more than 30 different languages.

In short, if Google Assistant is not available in your country yet, do not worry as you will most likely start experiencing it in devices by the end of 2018.