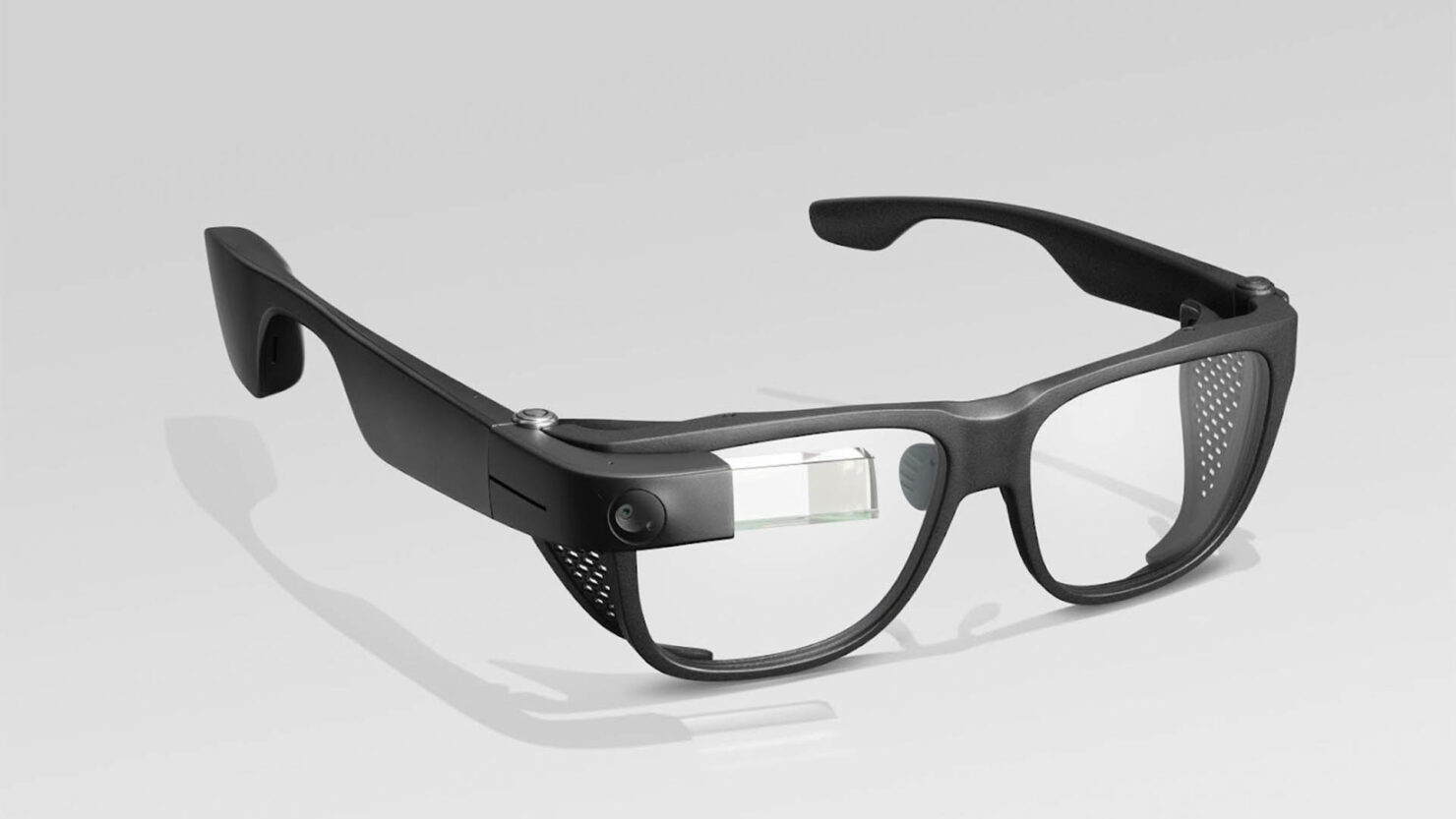 Google is attempting to jump into the metaverse market just like Apple with its pair of AR glasses designed for that specific environment. The company previewed a prototype during its I/O 2022, but a functional product could still be a few years away.

Previously, Google failed to find a consumer audience for its internet-connected glasses about a decade ago when it launched the Google Glass. During its I/O developer conference, the company showed a pair of glasses using an AR version of Google Translate. Unfortunately, that was the only preview the company was ever going to show the audience because a working product is likely not possible, at least for a few years.

Alphabet CEO Sundar Pichai hinted that Google still has a long way to go before releasing them.

“It’s important we design in a way that’s built for the real world and doesn’t take away from it.”

Prior to Google’s preview, there was a report doing the rounds that the unnamed AR glasses’ early build resembled a pair of ski goggles, suggesting a bulky prototype is currently being tested. There is no word if Google plans on reducing the bulk of the head-mounted wearable for ease of use, but as far as design goes, this is all the information we have.

At the earliest, Google was rumored to launch it by 2024, and these unnamed AR glasses would be powered by the company’s custom SoC, just like the Pixel series. So far, the prototype does not require external power but does run Android, most likely for testing purposes, as the previous report also mentioned that a new operating system is currently in development. Apple too is rumored to be making a new OS specifically for its upcoming AR headset, so for the time being, it appears that both technology giants have similar goals.

However, a boatload of problems can arrive during the development phase, and just because Google previewed its AR glasses at its developer conference, it is not a guarantee that these will officially launch. Worst case scenario is Google abandoning the product or delaying it.