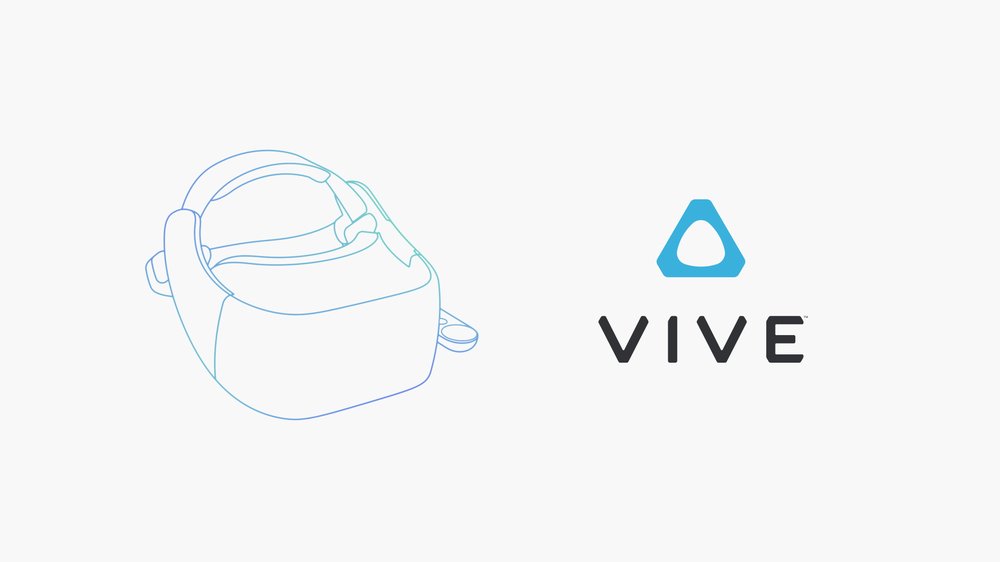 During Google’s annual I/O 2017 developer conference, the company unveiled its standalone series of VR headsets as a move to further expand upon its Daydream VR program. Qualcomm is already working on a reference design for the platform and there are two new players who have entered the arena of VR; HTC and Lenovo.

According to Google, its Daydream platform is going to be supporting a new category of VR devices, which the tech giant is calling them as standalone headsets. These products are going to be built around what was already established in the VR universe, and in turn, it is expected to make the experience easier and comfortable.

Google VP for VR Clay Bavor stated the following while handling the announcement.

“We asked, how can we take the best parts of smartphone VR and create a kind of device with an even better experience.”

On Google’s blog, the company is said to be working with the likes of Qualcomm, HTC, and Lenovo to bring forth a multitude of headsets that will enable users to jump into the zone of virtual reality and enjoy content in a more comfortable fashion. 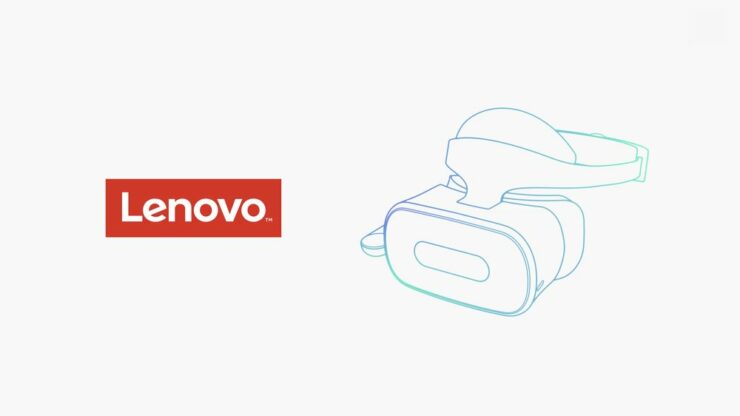 “Daydream will soon also support a new category of VR devices, which we call standalone VR headsets. These devices build on what’s already great about smartphone VR, and they make the whole experience even easier and more comfortable. Standalone headsets don't require a phone or PC. Instead, getting into VR is as simple as putting the thing on. The hardware is fully optimized for VR, and features a new headset tracking technology called WorldSense.

WorldSense enables positional tracking, meaning the headset tracks your precise movements in space – and it does this all without any external sensors to install. We worked closely with Qualcomm to create a standalone headset reference design, which partners can use as a blueprint to build from. HTC VIVE, a leader in the VR space, and Lenovo, a leader in mobile and computing, are both working on devices, with the first ones coming later this year.”

Pricing details of these headsets have yet to be detailed, but it looks like we will get to know later in the year.

If these standalone VR headsets are designed to make your experience more comfortable, then we’re under the assumption that they will fetch a higher price tag. Do you believe this as well? Let us know down in the comments.