Looks like Google's got big plans for a lot of things this year. After the software giant announced its jump into mobile payments and even wireless networks on a limited scale earlier this year, this time, seems like its plan mean Android won't be limited to smartphones and tablet only. An entire team of engineers is hard at work over at Google to develop a variant of Android for virtual reality, which will mimic Android in more ways than one. 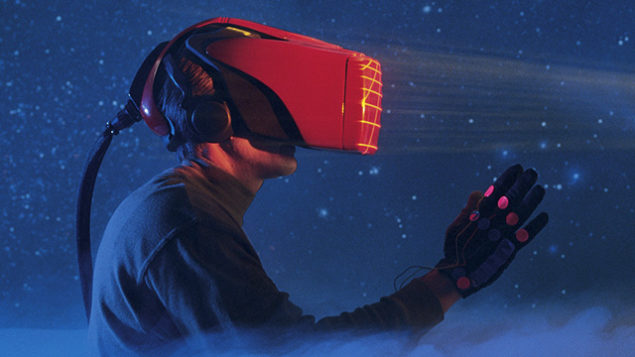 Two people familiar with Google's project have spoken up to the Wall Street Journal and claim that Google has a large team of engineers working on software that could run on future virtual reality devices. Given that there are no virtual reality devices currently in the market, Google's plans could take quite a time to materialize practically. The team seems to be the company's response to Facebook's acquisition of Occulus earlier, which also showcased its VR headgear at the GDC.

Like Android, Google also intends to distribute its software free of cost, a strategy that has resulted in Android becoming the largest smartphone software right now. Virtual reality is a field where many experts and manufacturers see great potential in the future. Aside from Facebook, Samsung, Sony and Microsoft all have already jumped into the foray with their respective products. Google's Android Virtual Reality team is headed by Clay Bavor and Jeremy Doig. Bavor also helped Google create Project Cardboard that uses cardboard, magnets and lenses to create 3D images of pictures shown on Android smartphones. While the concept might sound rather rudimentary, Google does have the right people at the head of its team. Stay tuned, we'll keep you updated. Meanwhile let us know what you think in the comments section.