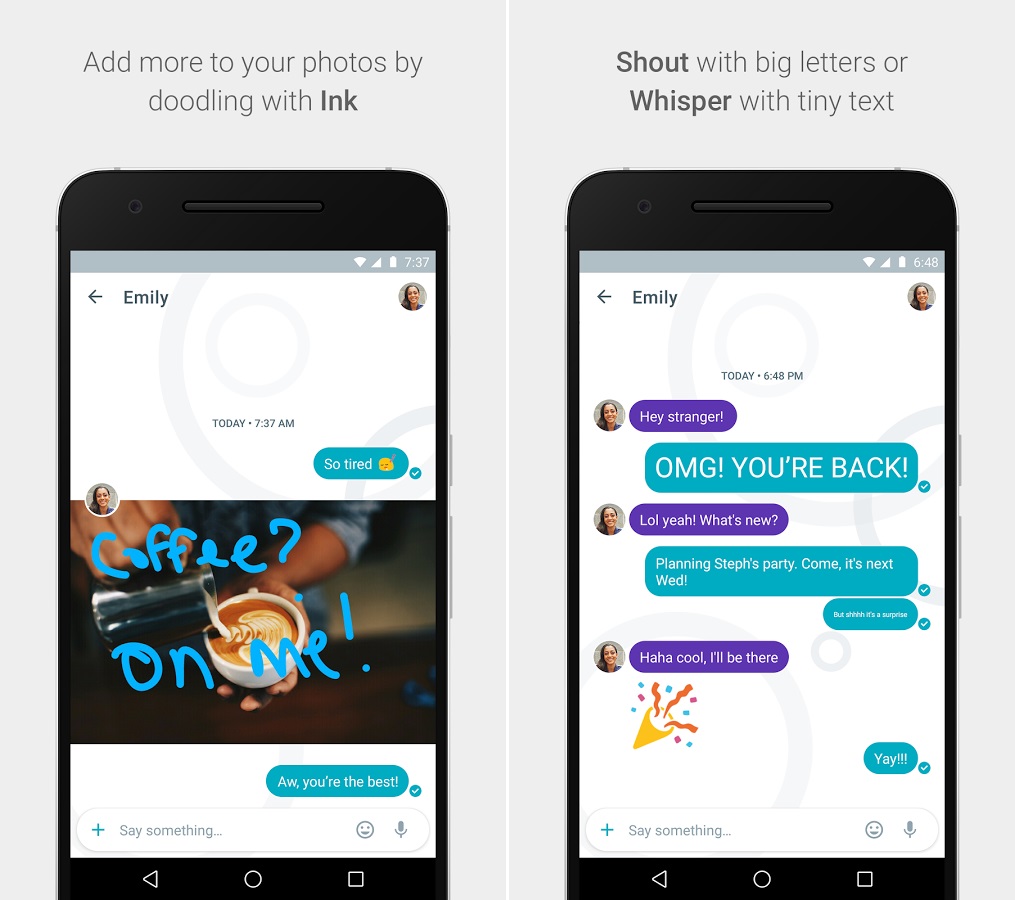 Earlier this year at Google's I/O developer gathering, the company unveiled its plans for two new apps, Duo and Allo. Duo has been released on both iOS and Android a month ago and provides a seamless video chatting experience across platforms. Users have been able to pre-register to Allo via the Play Store for a long time. However, the official global roll out has not begun yet. Now, a credible source claims that Google Allo could finally be upon us this week. Let's see some more details on the subject and if there are any specific release dates mentioned.

Google Allo To Launch On 21st September According To Claim

The leak comes from Evan Blass, who is one of the most perpetual and often highly accurate. According to him, Google Allo will finally reach the end consumer as an official download this week. A further update to the launch by Blass states that the AI powered messaging app will specifically be released on 21st of September. That narrows it down to exactly two days from now.

Allo is a text-based messaging app that was first announced alongside the Duo app. While many have criticized that Duo and Allo should have been a single app, the company might have different plans for the AI powered messaging app. Considering Google Allo is launched this week, it will be a little over a month time span between Duo's launch.

So what does Google Allo has to bring to users? The app is stated to bring features like end-to-end encryption, private temporary messages along with text formatting and sticker options for a much more expressive chatting experience. However, the features that tops the list are powered by AI. Google Allo uses machine assisted learning that will suggest appropriate responses to both, graphic messages as well as text. In the end it will cut down on your typing. 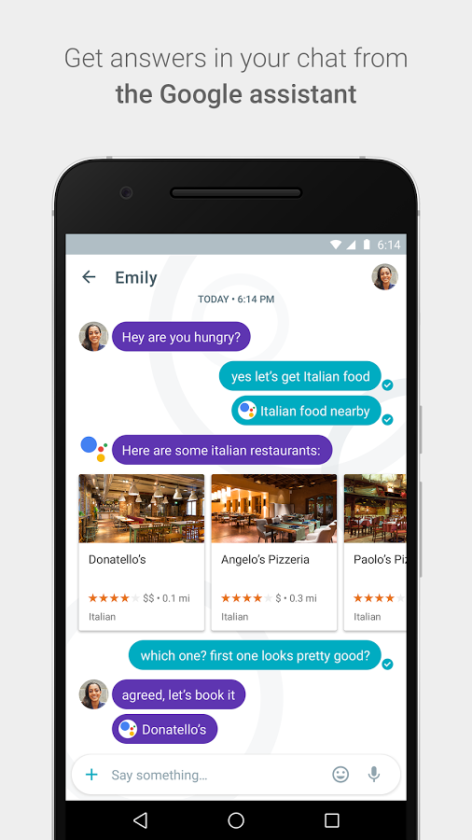 To my view, Google Allo will put itself into direct competition with iMesage. Most of the features mentioned in Google Allo can be found in iMessage and it's just a matter of time when Google releases it so we can compare both of these messaging platforms head to head. Right now, we hope Google launches its Allo app on the dates noted by Evan Blass.

This is it for now, folks. What do you think about the launch of Google Allo as stated by Evan Blass? Do you think Allo will give iMessage a hard time? Share your thoughts in the comments.