It seems like it’s all in a day’s work at Google! Apparently, CEO Larry Page has expressed his extreme satisfaction with Google+’s performance, along with several optimistic figures. 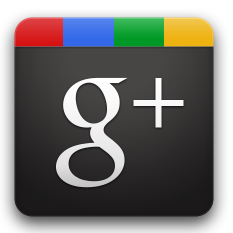 According to the CEO, there are over 10 million users that are on Google+ and over 1 billion items that include photos, video and status updates have ever since been shared from it’s inception over 3 weeks ago.

Larry’s new strategy is clearly working and is clearly promising as the company has today posted the highest revenues ever, totaling at at staggering $9.03 billion. That’s about a 32% increase over the last quarter!

Even I am surprised to hear about the 10 million mark as Google+ has been invite only the past weeks and I too had got my own account a week back thanks to the huge demand. Eventually the demand for invitations had became so intense that Google had started throttling them to compensate the huge load on their servers. But thankfully now everyone can join in the service and add their families and friends into their respective Circles+ and share information and communicate with them as they like.