Beyond Good and Evil was "beyond" a doubt the single greatest game ever released on the previous generation consoles and even though that diamond in the rough got an HD remake on current generation consoles it was still in the hearts of fans to hear about a sequel to the game, but since many years there has been nothing but silence from Ubisoft regarding the game, but recently an in-game screenshot has made it's way to the internet and it seems like the game has gotten quite the graphic facelift from the original game. But will the game actually be coming out anytime before the PS4? 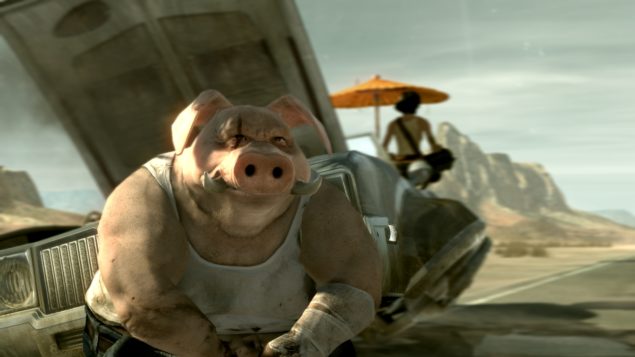 Beyond Good and Evil is one of Ubisoft's forgotten games, right up with XIII. Even though the game has had nothing but one trailer in the last few years it seems that Ubisoft released a new screenshot of the game showing us the engine, could this be a tease of the game running on a next generation console or are these graphics actually running on a modern console? Whatever the answer is all I want to know is how much long I will have to wait for this beautiful game to come out. 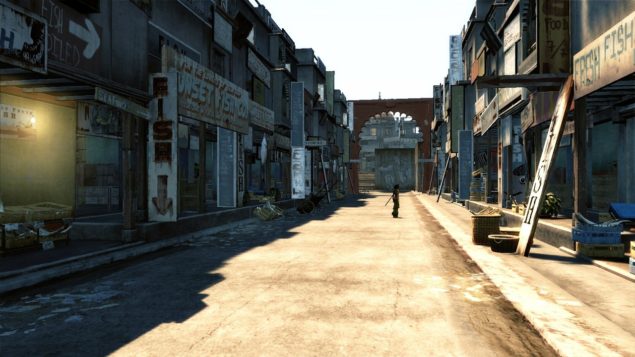 As you can see the game is indeed something that modern day gamers call "Eye Candy" but will this be enough to satisfy the forgotten fans of the game? I just hope that Ubisoft is able to work its amazing magic with this game just as they did with the original on the previous generation consoles and deliver us an even more unforgettable experience on this current generation of consoles before they run their course and we are already seeing PS4 and XBOX 720's hitting the retail shelves.

This is the trailer I was talking about, It seems like just yesterday I was seeing this video over and over again in hopes of seeing it at a future game conference every year which as we all know, never happened.

I for one am definitely more than anxious to hear more news about this beautiful game.