The Sony Pictures hack which occurred a while back seems to have far reaching consequences that affect more than one major player in today's business and technological world. While the main victim of the cyber-breach has been Sony Pictures, with hackers releases hundreds of gigabytes of confidential employer information and other data, the hack also managed to outline a major conspiracy under the works.

While US authorities believe the North Korean government has an alleged hand behind the Sony Pictures breach, owing to the shooting and production of the motion picture, 'The Interview' by the studio, the hack has also managed to bring a large variety of confidential corporate emails to public light. According to emails leaked by the hackers, six hollywood studios and the MPAA have joined up in efforts to bring down Goliath (Google?), in attempts to gain control over data sharing on the internet. Well, Goliath seems to have struck back today, with Google filing a law suit against Mississippi State Attorney General Jim Hood. 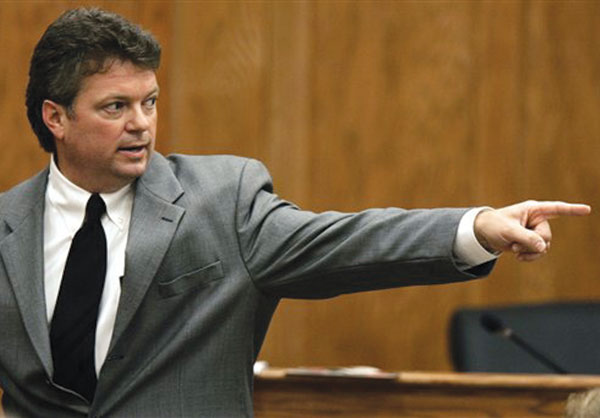 Yesterday Google has decided to take legal action against Mississippi State Attorney General Jim Hood, for allegedly filing a discriminatory subpoena against the former. The subpoena, filed by hood on October 27th this year, claimed that Google's anti-piracy actions were violating Mississippi's consumer protection law. Google claims that it is protected by federal law and the first amendment in the matter, and that Hood's subpoena asked for much more data than was neccessary.

Google claims that in order to comply to the subpoena it would have to produce millions of documents which would have a negative impact on its daily business activities. In addition to the lawsuit against Mr.Hood, Google has also issued a document preservation notice to both the MPAA and Jenner & Block, asking them to retain any documents relating to Project Goliath, in case of future legal action.