GOG is having quite the impressive sale in honor of the upcoming Black Friday and Cyber Monday craziness. They're discounting The Witcher III Wild Hunt by 50% and the original Witcher (Enhanced Edition) by a massive 85%. And those just scratch the surface of the classic and modern games that they're discounting. 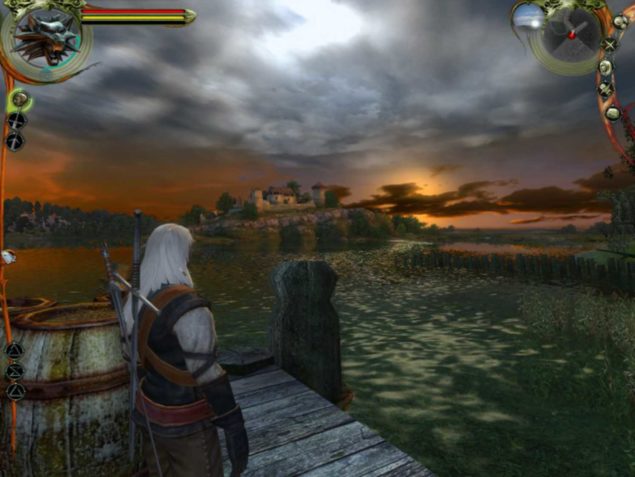 Steam might not be participating in the Holiday cheer this season, but that doesn't mean that other retailers are going to miss out on give you some fascinating discounts. GOG just happens to have their own parent companies Witcher series discounted and also have a lot of Dungeons & Dragons IP healthily discounted as well. Older titles from the Forgotten Realms series and even newer and enhanced Icewind Dale and Baldur's Gate can be had for almost nothing. These classics are begging you to play them if you haven't already. Now is the best time to check them out apparently.

If Sci-Fi is your thing, a few classic Star Trek titles are included in their gigantic sale. And if you're feeling like a good 4X, they have Galactic Civilizations II and III on sale as well. A lot of games, good ones, if classic. Check out the rest of the deals to see what they've got in store that you might like.