GOG in Financial Trouble Says Insider, Over a Dozen Employees Laid Off 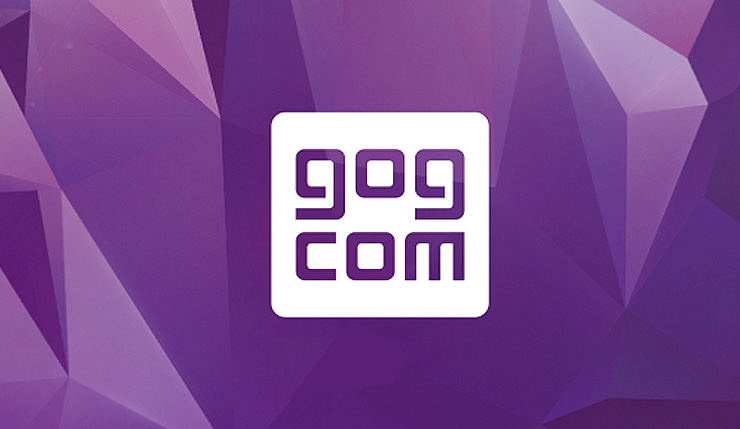 Competition between PC gaming storefronts is heating up, and it seems GOG may already be sweating. For years GOG (previously Good Old Games) was one of the only major alternatives to Steam, gaining a loyal following due to it’s deep catalog of PC classics and “no DRM” policy. Unfortunately, it seems the appearance of new digital distribution platforms, like the Epic Games Store, may be taking of bite out of GOG’s business.

According to a new report from Kotaku, GOG recently laid off around a dozen employees. GOG, who are owned by Witcher publisher CD Projekt, confirmed the news.

“Letting people go is never easy. We have been rearranging certain teams since October 2018, effecting in closing around a dozen of positions last week. At the same time, since the process started we have welcomed nearly twice as many new team members, and currently hold 20 open positions.”

That doesn’t sound so bad! Well, according to an anonymous former GOG employee, the layoffs are a symptom of bigger problems at GOG. Word is, the store is “dangerously close to being in the red,” and there are concerns the Epic Store and its 88 percent revenue share could further dampen business…

“We were told it’s a financial decision. GOG’s revenue couldn’t keep up with growth, the fact that we’re dangerously close to being in the red has come up in the past few months, and the market’s move towards higher [developer] revenue shares has, or will, affect the bottom line as well. I mean, it’s just an odd situation, like things got really desperate really fast. I know that February was a really bad month, but January on the other hand was excellent. We were in the middle of a general restructuring, moving some teams around, not unprecedented. But layoffs that big have never happened before.”

Take this with a grain of salt for now, but it all sounds distressingly plausible. Hopefully GOG can find a way to stay afloat amidst the new competition, because they still offer a unique service. When I have the choice, I often opt to buy games on GOG due to their no fuss, no DRM approach, and frequent sales.

GOG is currently holding their Lantern Festival Sale with discounts of up to 85 percent on select games. You can check out all the discounts here.