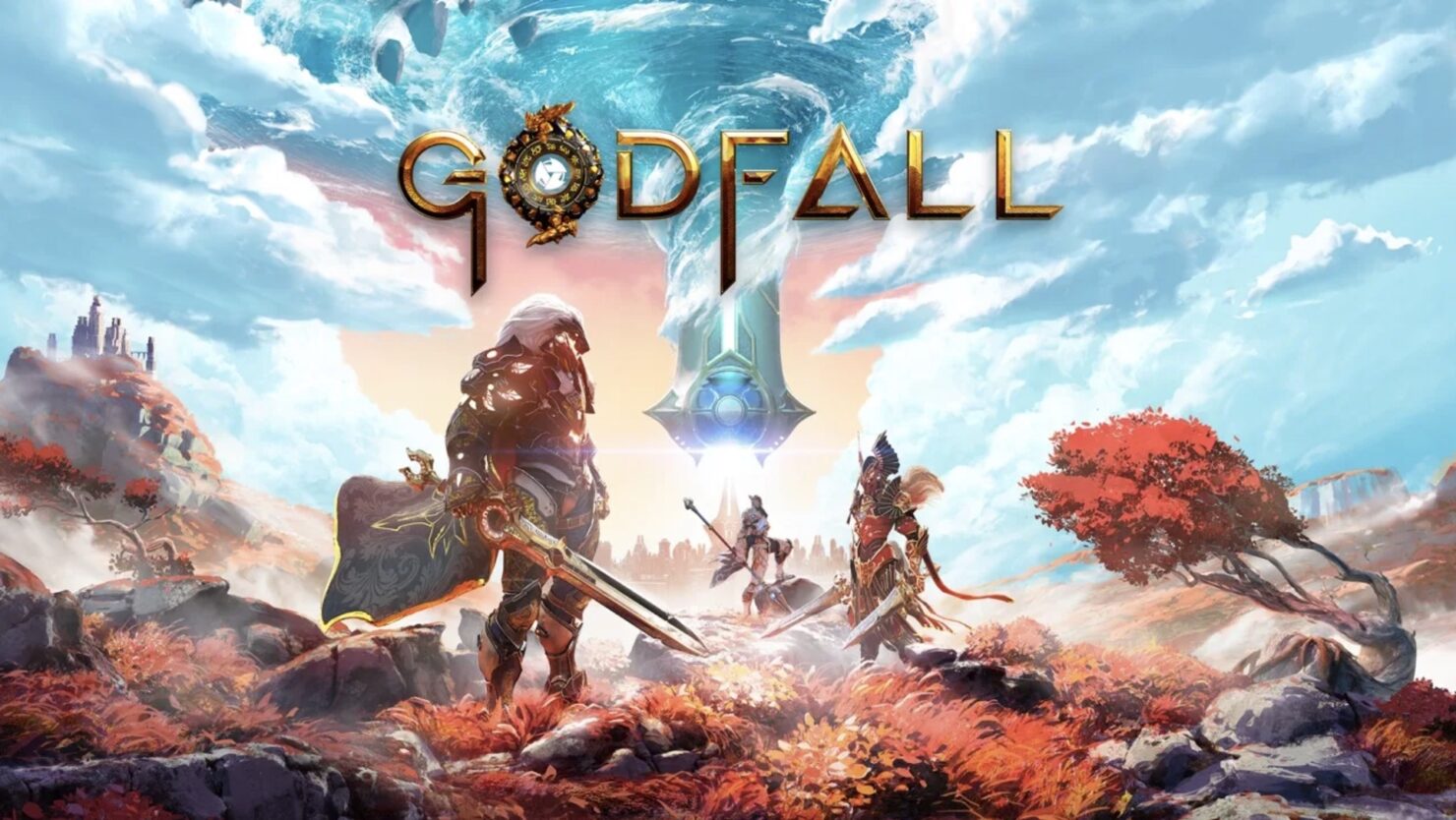 There aren't many multiplayer games in the PlayStation 5 launch lineup, so Godfall, the looter-slasher in development at Counterplay Games, sticks out even more than it would otherwise have.

Today, Speaking to IGN, the studio's senior technical producer Richard Heyne discussed how Godfall will cater to the online action RPG niche, for instance by eliciting 'tinkerer' players to experiment with the various available options.

One of our core philosophies will always be the tinkerer's dream. If there's the appetite for that, for the player to continue experimenting, we want to just make sure that the playground's open and you're ready to play.

Heyne also emphasized that players won't have to keep doing content they don't enjoy much in order to unlock certain in-game objectives. This is often an issue with online action RPGs, so it'd be a nice difference in favor of Godfall.

So you're not being told, ‘Hey, you have to go do this side mission to unlock Mesa the Valorplate.’ You should be able to probably get enough crafting materials for a handful of those throughout the campaign itself, and then if there are any [items needed for the others]... you should have a list of activities to pick from, be able to choose what you want and to fill out those last pieces of your armory without feeling slowed down.