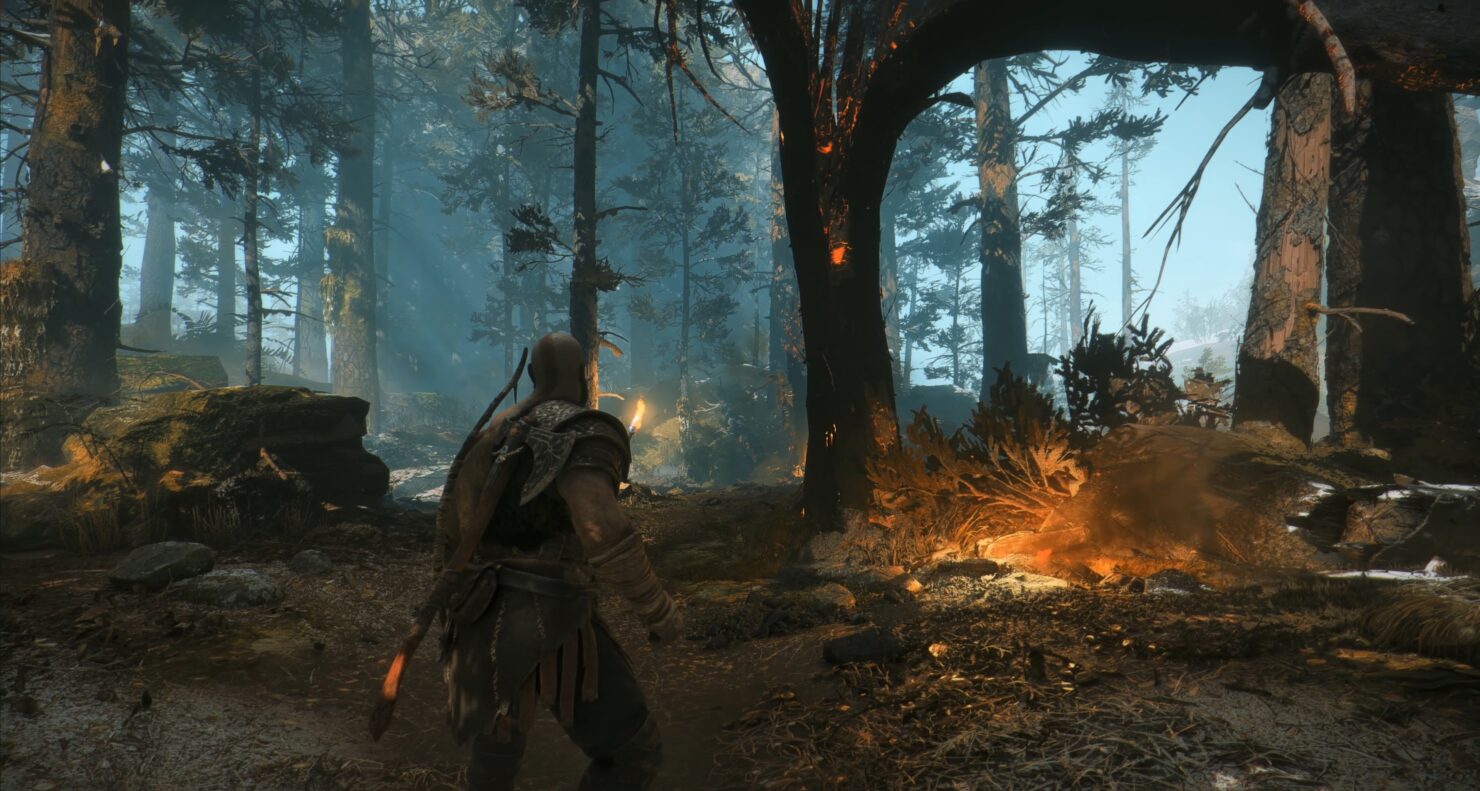 God of War may not exactly be a very recent game, but the PC version launched earlier this year proved how the title developed by Sony Santa Monica can be a looker with the proper tweaks.

It's not just modders that are working hard to improve the PC version of God of War. Last week, the developer confirmed that they are working on a variety of improvements that will be implemented in the future.

We do recognize that there are some ongoing issues with our implementation of Borderless Fullscreen that we are currently working on resolving. For instance, HDR needs to be turned on at the Windows-level to work properly rather than at the application level, and sometimes the mouse doesn't stay constrained to the game window. We will continue to make improvements towards future-proofing our execution moving forward.

God of War is now available on PC and PlayStation 4 worldwide.

Enter the Norse realm
His vengeance against the Gods of Olympus years behind him, Kratos now lives as a man in the realm of Norse Gods and monsters. It is in this harsh, unforgiving world that he must fight to survive… and teach his son to do the same.

Grasp a second chance
Kratos is a father again. As mentor and protector to Atreus, a son determined to earn his respect, he is forced to deal with and control the rage that has long defined him while out in a very dangerous world with his son.

Journey to a dark, elemental world of fearsome creatures
From the marble and columns of ornate Olympus to the gritty forests, mountains and caves of pre-Viking Norse lore, this is a distinctly new realm with its own pantheon of creatures, monsters and gods.