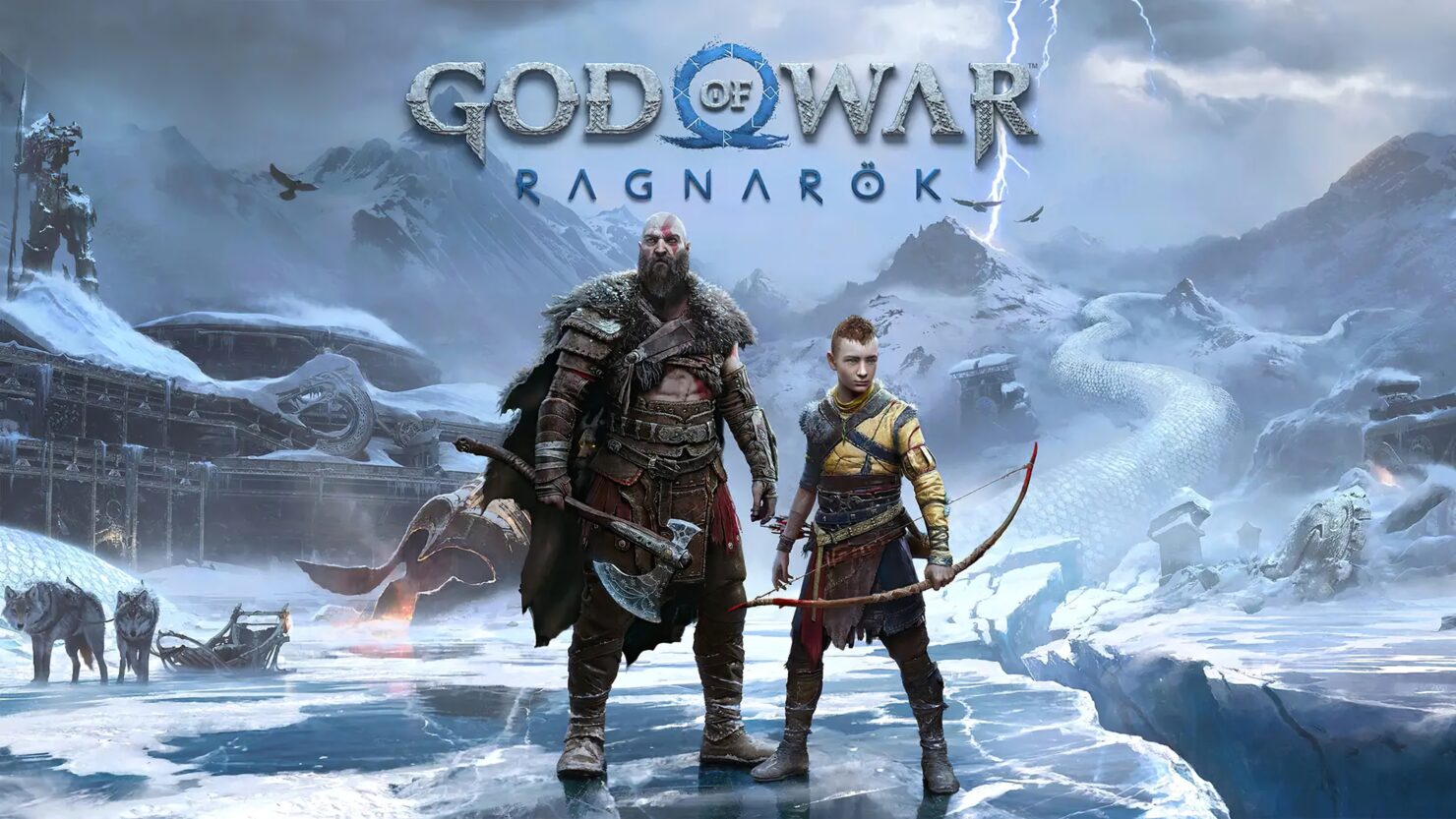 God of War Ragnarok, the next entry in the series in development for PlayStation 5 and PlayStation 4, has been rated in South Korea.

The rating, which can be found on the Korean Game Rating and Administration Committee website, doesn't reveal much about the game, the fact that it has been rated suggests that a release date announcement could be imminent.

With so many high-profile games getting delayed to 2023, such as Bethesda's Starfield, it is not unlikely that the same could happen to God of War Ragnarok. According to Sony Santa Monica Animation Director Bruno Velasquez, the game is coming this year, but in a recent message from Cory Barlog, it has been revealed that the team is not yet ready to show the game again, so it definitely sounds like things are a little uncertain as of now.

God of War Ragnarok launches later this year on PlayStation consoles worldwide. We will keep you updated on the game as soon as more come in on it, so stay tuned for all the latest news.