God of War Isn’t Quite An Open World Game, But It Will Reward You For Exploring 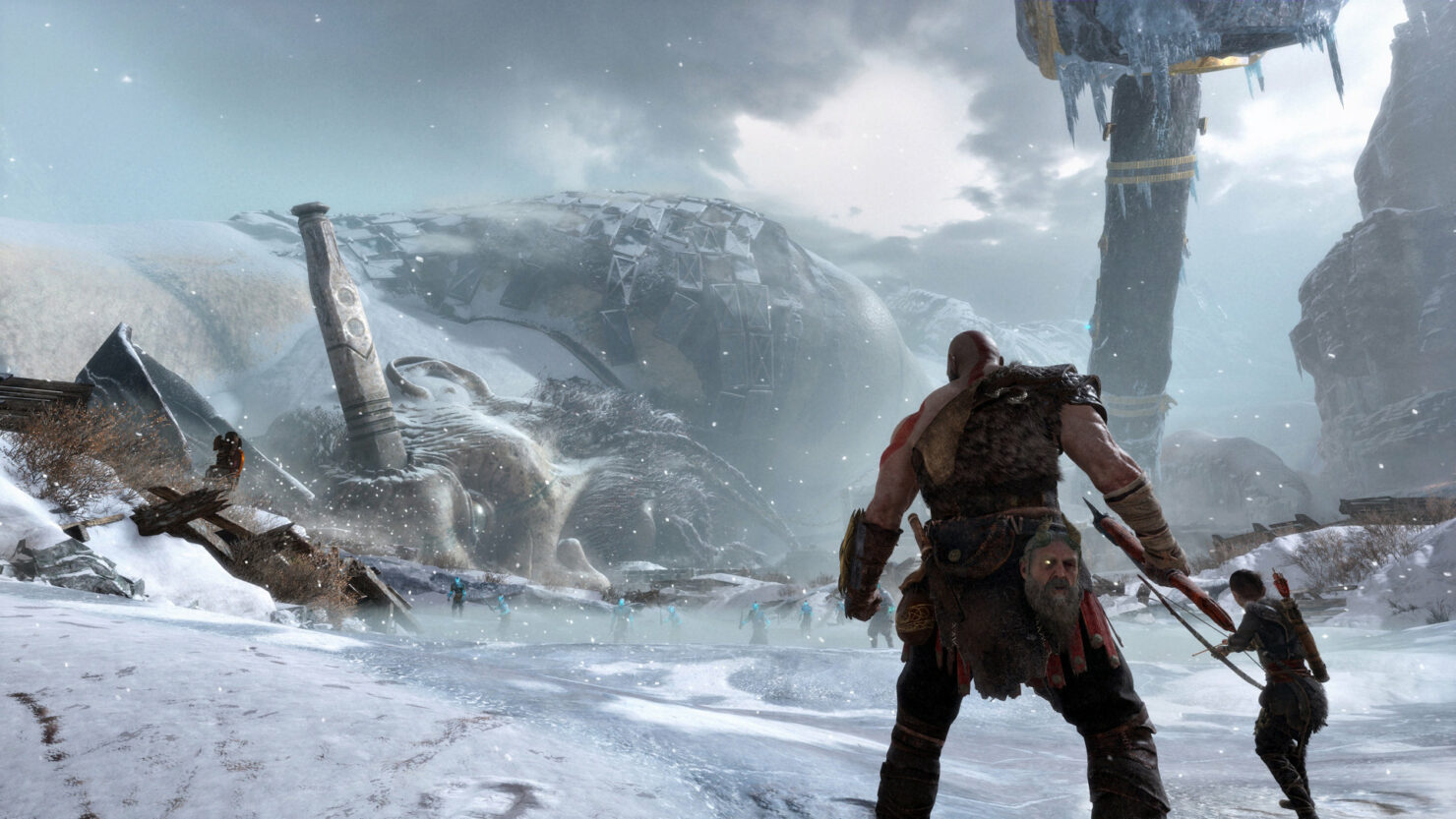 God of War has been one of the most important IPs in Sony's pocket during the PlayStation 2 and PlayStation 3 console generations, garnering critical acclaim and selling over 20 million copies over the various installments.

However, with the exception of God of War III Remastered, the PlayStation 4 didn't get anything yet. Sony Santa Monica aims to fix this absence in early 2018 with a new game, featuring an older Kratos living in the world of Norse gods with his son, Atreus.

At E3 2017, we got a new gameplay video showcasing the combat and quite a few of the environments. Polygon managed to talk to Game Director Cory Barlog to learn more about the game; one highlight is Barlog's description of the world design, which is not quite open but has nonetheless been designed to reward exploration.

Kratos and Atreus have a goal that takes them all over the world, but always just off in the distance, there’s something that catches your eye. It’s this idea that we’re going to reward people for being curious or looking around. We’re not really ever going to put them in a position outside of that core experience, forcing them to do something.

It’s the idea of seeing this little cave entrance off in the distance, boating over there, and actually going inside the cave, and coming out and seeing an entire level you never knew was there. It’s that feeling of being rewarded for your curiosity. It’s just huge. That’s why I play video games. It’s about existing in a world.

We guide you in the game on this path, like holding your kid when he’s riding a bike for the first time. Then we sort of open the world up by letting go with one hand. The world is a little bit bigger, a little scarier, you’re wobbling a little bit. But right when you start to feel steady, then we open up the world even more, both hands off. You’re just free to go. And that’s still not even the last time. We open it up even further, so everything becomes bigger. You’re never required to go over and do anything. You’re always encouraged that this is your goal. But, hey, if you want, go explore all these other things. It’s such a vast mythology. It’s so wonderful.

Certainly not all games need to be designed as open world, but it's still nice to know that it will be possible to explore quite a bit in God of War.

The PlayStation 5 Generational Transition Will Be Easier Than Most, God of War Director Says