God of War Video Shows Off Your Kratos Customization Options 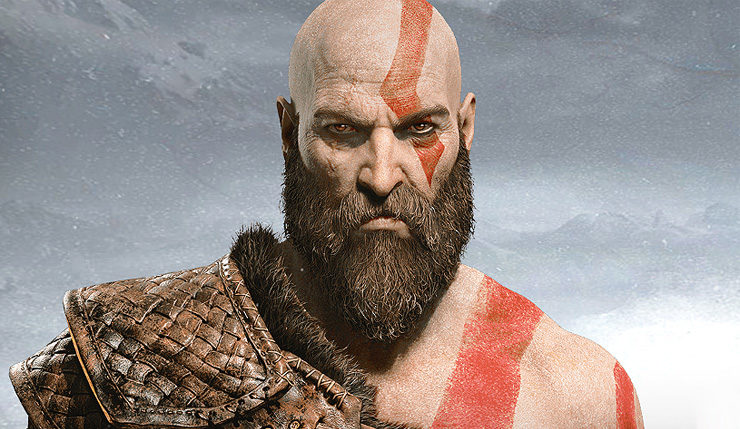 The new God of War arrives next week and Sony has released another new-footage-packed developer video to get you pumped for the coming mayhem. This one focuses on character customization, which promises to be a lot more complex and nuanced than in the past. Check the video out, below.

Here’s what God of War director Cory Barlog had to say about the new customization options:

"We wanted to make sure that all the customization we offered fed into the core loop of the game. All of Atreus' core abilities, all of Kratos core abilities, all well as his reactions, cooldowns, damage, and ability to take damage -- all of those things you have control over. [...] Sometimes the situation will dictate it. You may realize "Oh, I've chosen a strength build, and I'm [fighting] a character who's knocking all of my health out in one hit. Okay, I have to rethink this.” You can take another piece of armor and swap that out or rethink your strategy."

As shown in the video, God of War will include crafting, skill trees, and unique gear that will change Kratos’ appearance. Not the freshest concepts by any means, but still, it’s nice to see God of War add some additional depth. Kratos is getting older – it can’t be all action forever.

For those who haven’t been keeping up, here’s Sony’s synopsis for the new God of War:

His vengeance against the Gods of Olympus years behind him, Kratos now lives as a man in the realm of Norse Gods and monsters. It is in this harsh, unforgiving world that he must fight to survive…And teach his son to do the same. This startling reimagining of God of War deconstructs the core elements that defined the series—satisfying combat breathtaking scale and a powerful narrative — and fuses them anew.