New God of War Camera Was “Contentious” In The Team For A Long Time; The Axe Is More Than A Weapon 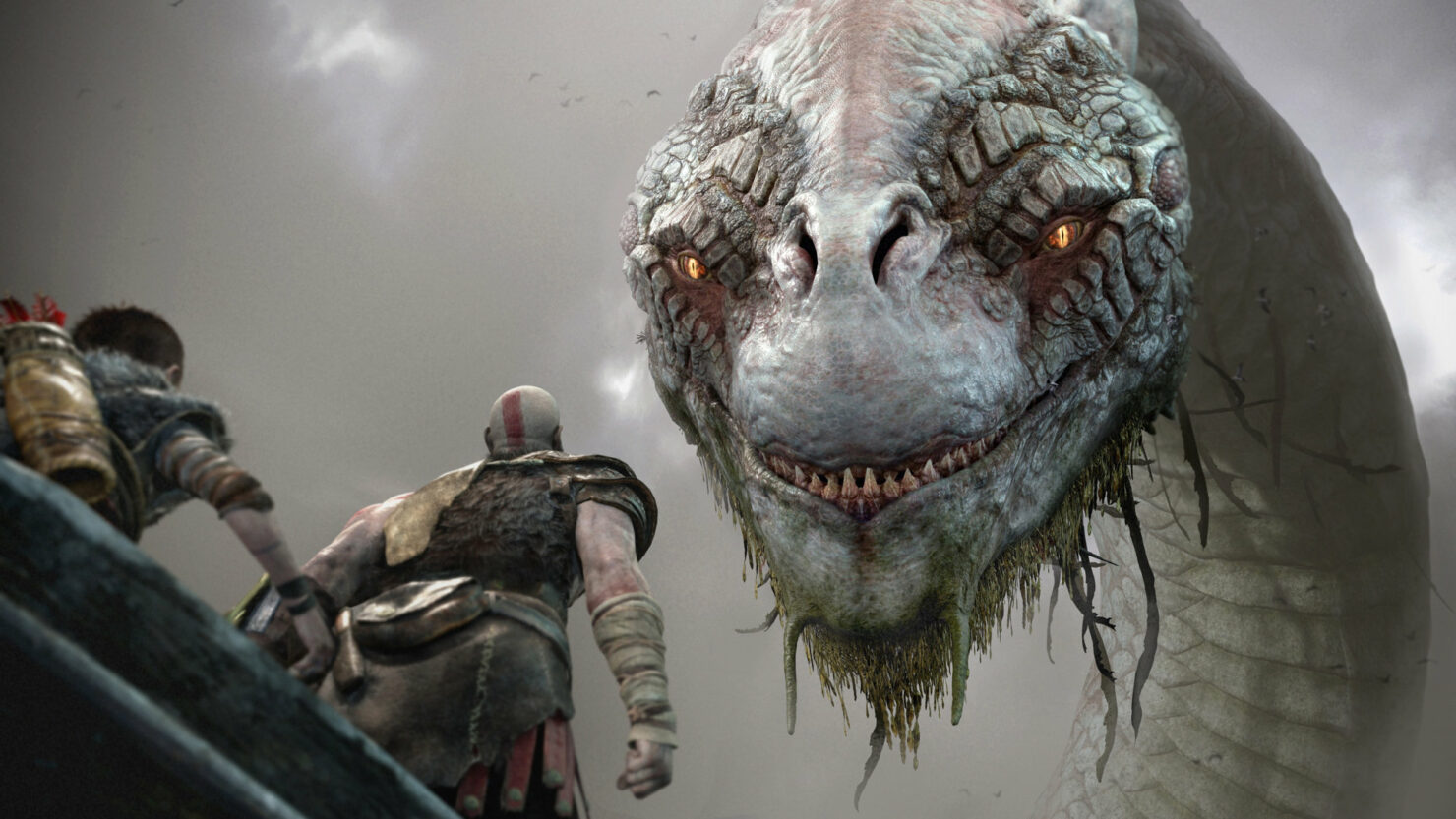 The new God of War game for PlayStation 4 is due to introduce several changes to the franchise. Perhaps the biggest one is the camera itself, which now follows Kratos closely from behind much like in recent action games.

In an interview with the Daily Star, Sony Santa Monica's Cory Barlog said that this particular decision remained contentious within the development team of God of War for a long time.

This has been a very contentious subject for so long. I don’t think we would have made it if it had been gradual. I had to kind of rip the band aid off and say this is what I want and just deal with the months and months of fighting with the team.

Finally, the lead combat designer Jason McDonald, who was a fan of having the camera much further back said ‘all right go away, leave me alone for a couple of days I am going to try something, I’ll some tests and I’ll come back to you’

So, we come back after the weekend and he goes, ‘all right, well first of all you are going to laugh because what I chose is very different to what I think you are expecting me to choose’ and then he explained he had something quite cool that was even closer than what I was even asking for and I was just like “WINNER!”

Then when Jason started talking about it and talking about how nobody was really doing it like this, and he had a bunch of ideas of how we were going to be able to make it work, it was an exciting challenge.

Cory Barlog also talked about the importance of the axe wielded by Kratos in the game.

It was intentional, right from the beginning. There’s a lot of history, a lot which we haven’t told everybody and will be told throughout the game.

It is more than just a weapon, it is absolutely a piece of history that connects directly to them and connects to the rest of the world as well. It’s definitely important.

God of War is due to launch in early 2018 exclusively for Sony's PlayStation 4 console.