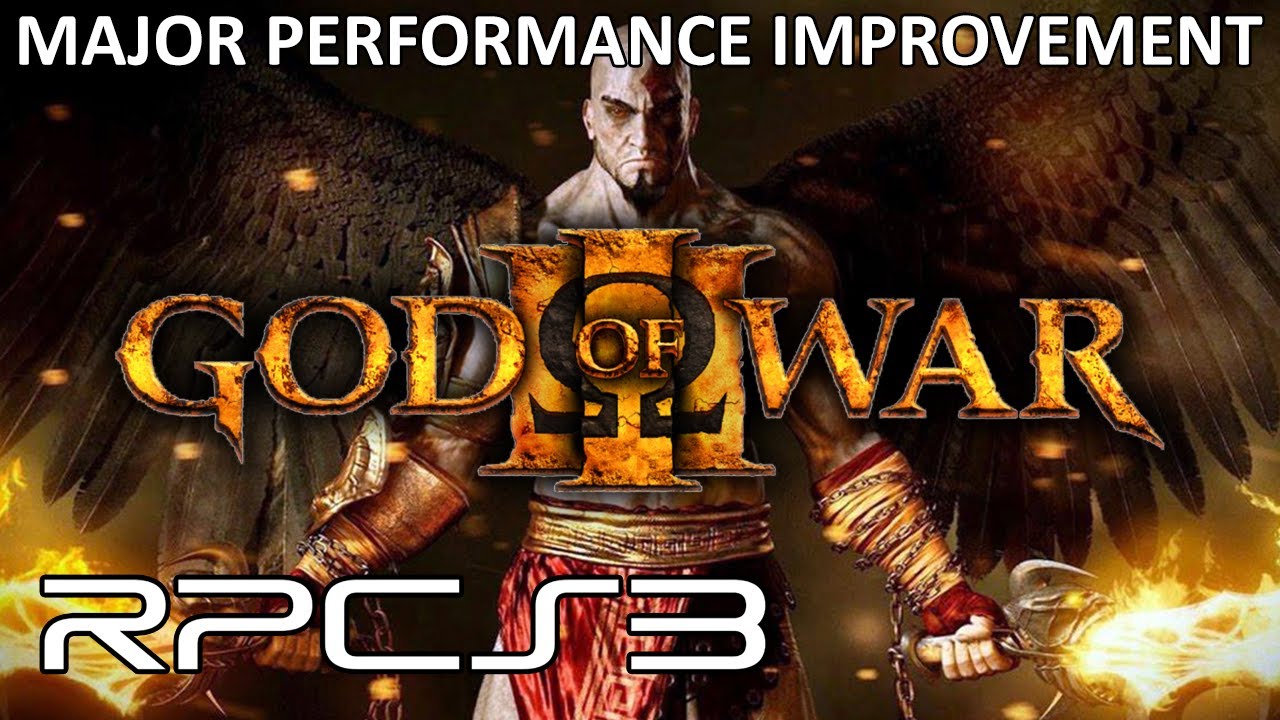 Performance of God of War 3 PC has been greatly improved in RPCS3 through the emulator’s most recent update.

While the game still suffers from slowdowns, the latest version of the PS3 RPCS3 emulator has boosted performance of the game by up to 100% on some occasions. Other titles that now run better on the PS3 emulator include WipEout and Sly Cooper: Thieves in Time.

Check out the new video that the team behind the RPCS3 project released down below:

“Thanks to changes made by Nekotekina in December, games like God of War 3, Sly Cooper Thieves in Time, WipEout and more which previously broke when using SPU LLVM when the slow "Accurate Xfloat" setting was disabled have been fixed by approximating xfloat”, the team writes. “This resulted in a major performance improvement when using the SPU LLVM Recompiler with a large number of games”

RPCS3 is an open-source PlayStation 3 emulator and debugger written in C++ for both Windows and Linux.