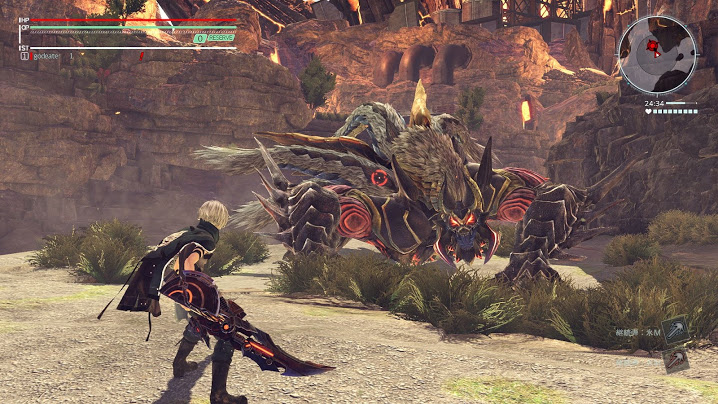 A new batch of screenshots has been released today for God Eater 3, the new entry in the series currently in development for yet to be confirmed platforms.

The new screenshots, which can be checked out below, showcase characters, locations, enemies, all looking better than they ever did in previous entries in the series.

God Eater 3 Launching on February 8th, 2019 for PC and PlayStation 4

God Eater 3 has been announced earlier this week, with a new trailer also getting released online.

Following the successful launch of God Eater 2 Rage Burst in Europe, leading video game publisher and developer BANDAI NAMCO Entertainment Europe announces that it will be bringing GOD EATER 3 that is totally upgraded from last series, the latest iteration of their monster slaying Action RPG developed for home consoles.

God Eater 3 is currently in development for yet to be confirmed platforms. We will keep you updated on the game as soon as more comes in on it, so stay tuned for all the latest news.